Industry could be losing the ‘social currency’ to use plastic, says charity 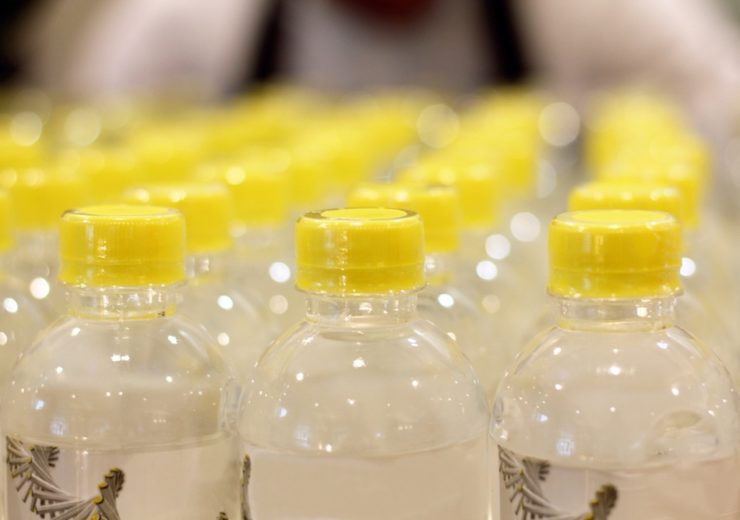 In recent months and years, some of the world's leading packaging users have made commitments to reduce their use of plastic (Credit: Pixabay)

The packaging industry could be losing the “social currency” to use certain types of materials, such as plastic, due to changing public opinion, according to charity Sustainable Packaging Coalition (SPC).

Coverage of plastic waste and its effects have been well publicised across the media, with images displaying the impact plastic waste is having on the environment.

Speaking at SPC’s Engage conference at the London Design Museum, SPC senior manager Tristanne Davis says she believes the wide-ranging publication of these pictures has shifted public opinion against the material.

Davis said: “Now, of course, the real topic du jour is plastic pollution that we find along our waterways and in our streets and oceans.

“These images can be very emotionally provocative and are grasped by NGOs as they can be very effective and can quickly spread in media campaigns all over the world.

“This can impact companies who depend on and use these materials’ reputation, with consumers, investors and regulators who have seen that maybe the market cannot solve some of these problems themselves.

“And this has come to a certain boiling point, particularly for plastics recently where there is so much activity, so many goals being made, and so many regulations being discussed.

It does bring us to the question, are we losing potentially our social licence to use these materials?

“And so the reputational risk is something that’s very much under threat today.”

In recent months and years, some of the world’s leading packaging users, including Mars, Coca-Cola and Unilever, have all made commitments to reduce their use of plastic, and improve the recovery and re-use of the material.

At the start of 2018, The Coca-Cola Company announced its World Without Waste vision, which sets the target to collect and recycle the equivalent of every bottle or can it sells by 2030.

The company’s president and CEO James Quincey said: “Consumers around the world care about our planet. They want and expect companies like ours to be leaders and help make a litter-free world possible.

Alongside individual business targets, collective group organisations have been set-up to tackle the plastic pollution problem.

This includes the Ellen MacArthur Foundation, which launched the New Plastics Economy global commitment in 2018.

Made up of more than 400 business and governmental organisations, it commits signatories to make 100% of their plastic packaging recyclable, reusable or compostable by 2025.

Davis, who believes reputation risk is one of the four driving forces behind tackling plastic pollution, says collective commitments demonstrate to the public that business is looking to solve this issue.

She said: “Among the jobs to really manage against this reputational risk is to demonstrate companies’ commitment to sustainable packaging.”