The study, from Break Free From Plastic Europe and Rethink Plastic, offers solutions to the European Union on how best to implement reusables 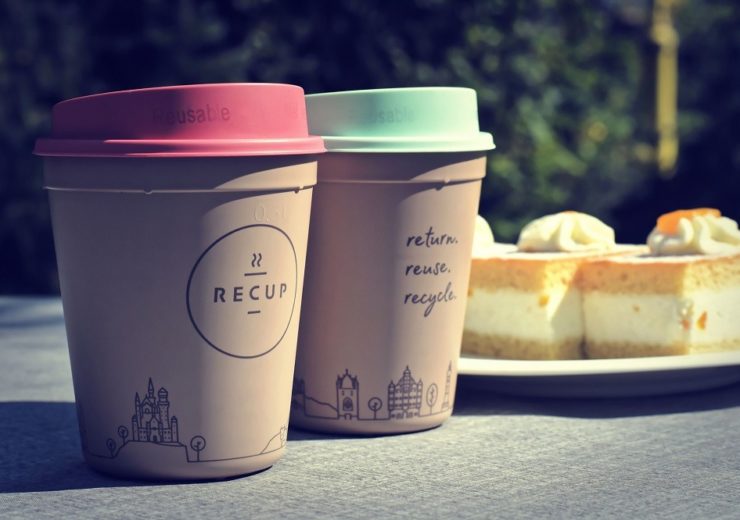 The ReCup scheme in Germany was used as an example of how reusable products could replace single-use plastics (Credit: Pixabay)

European Union (EU) countries have the capacity to move away from single-use plastics in favour of reusables, according to a new study released by campaign organisations Break Free From Plastic Europe and the Rethink Plastic alliance.

One presented by the researchers is the reusable cup “ReCup” scheme used by almost 3,000 vendors in 450 German cities, where consumers pay €1 deposit on cups, which is then refunded and returned to a vendor.

Capable of being used up to 500 times each, there are currently more than half a million of the cups in circulation.

Zero Waste Europe consumption and production campaigner and co-author of the report Larissa Copello said: “Benefits of reuse systems are countless, yet such zero-waste business models encounter many challenges to get their way through the current market dominated by single-use.

“Policy intervention is key to allowing such positive change to be rolled out across the EU and become the norm.”

When investigating the capacity for reusable packaging in the EU, the researchers looked at a number of considerations.

One factor explored the capacity to implement any reusable packaging system effectively, such as drop-off networks, washing facilities and redistribution.

Other areas investigated included durable container design, addressing hygiene requirements and making it convenient and easy to use.

The researchers also looked into four specific plastic pollutants — cups for beverages, food containers, and cutlery and plates — offering solutions for each.

These recommendations include setting targets to halve consumption of single-use plastic cups by 2025, increasing to 80% by 2030, as well as policies designed to promote refillable beverage containers.

Friends of the Earth Europe resource justice campaigner and co-author of the report Meadhbh Bolger said: “If governments switched to reusable products instead of wasteful single-use plastics, they would slash plastic pollution, save local authorities money for collection and waste clean-up, and create local jobs.”

This research comes five months after the European Council adopted a ban on some single-use plastics.

The directive from the EU built upon waste legislation already in place, setting stricter rules for single-use plastics and packaging which were among the top 10 most frequently found items polluting the continent’s beaches.

These rules have seen the banning of certain throwaway plastic products for which alternatives exist, in addition to specific measures introduced to reduce the use of the most frequently littered plastic products.

EU members have also agreed to achieve a 90% collection target for plastic bottles by 2029, with plastic bottles having to contain at least 25% recycled content by 2025 and 30% by 2030.

‘If we don’t tackle this problem, it’s going to overtake us’ — GPAP boss on improving global plastic recycling