Speaking about the recently introduced Environment Bill, Greenpeace political adviser Sam Chetan-Welsh believes the use of plastic in the UK should be halved by 2025 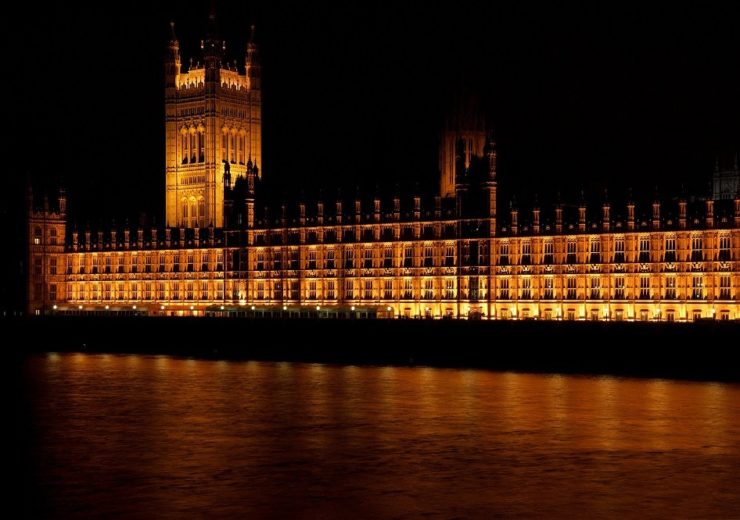 A policy paper for the Environment Bill was first published in December 2018 (Credit: Pixabay)

The newly developed Environment Bill is a “missed opportunity” to radically reduce the amount of plastic that is both used and produced, according to environmental charity Greenpeace UK’s political adviser Sam Chetan-Welsh.

He was commenting on the just-published environmental legislation put together by the UK’s Department for Environment, Food and Rural Affairs (Defra), which was introduced to parliament today.

The bill aims to tackle the biggest environmental priorities currently facing the planet, looking to protect and enhance the natural environment.

Chetan-Welsh believes the best way to be effective is by setting ambitious targets and is calling for the amount plastic made and used to be halved by 2025.

He said: “The government’s recognition of the need for legally binding targets to clean up our air and restore nature is an important step forward.

“However, despite powers to create a bottle return scheme and make plastic producers pay for clearing up their own waste, ministers have missed the opportunity to set a target to radically reduce the amount of plastic that we make and use.

“Our rivers and oceans are choking — plastic must be halved by 2025, and this target should be set in law.

“To be effective, targets must be ambitious and actually enforced, this means creating a strong, independent and properly resourced watchdog to hold government to account.”

Defra, under then-secretary Michael Gove, first released a policy paper for a proposed Environment Bill at the end of last year.

Its purpose was to ensure environmental standards were kept after leaving the European Union and also built on the vision of the 25 Year Environment Plan — which was set out by then Prime Minister Theresa May in January 2018.

After this, the department conducted consultations to investigate how best to improve the UK’s waste management, looking into proposals such as a deposit return scheme (DRS), extended producer responsibility (EPR) and the plastic tax.

Both DRS and EPR are both a part of the bill introduced to parliament, with the government also proposing to give more power to authorities to introduce new charges to minimise the use and impact of single-use plastics.

If passed, it would also see a cracking down on littering and tackle organised gangs who profit from waste crime.

The government would also establish a new independent Office for Environmental Protection to scrutinise environmental policy and law, investigate complaints and take action against public authorities if necessary.

He said: “We welcomes Defra’s introduction of the Environment Bill, in particular, we are pleased to note this Bill places the transformation of our waste management system at the forefront of this government’s agenda.

“As one of the UK’s leading producers of sustainable packaging and its biggest paper and cardboard recycler we believe that the implementation of a genuine circular system which safeguards the quality of secondary raw materials such as recyclable paper is possible through this bill.

“However, there is much work to be done to increase investment and implement a consistent system which rewards good recyclable design and allows consumers to successfully participate as part of their everyday recycling efforts.

“Despite the ongoing uncertainty around Brexit, we look forward to working with government to implement this legislation.”

The Prince of Wales’s Corporate Leadership Group director Eliot Whittington believes, due to the government’s lack of majority, it’s highly unlikely the implementation will happen prior to a General Election.

He said: “The new proposed environment bill promises to do much to address critical challenges to the UK environment, including a DRS which can help close the loop between old waste and new packaging.

“However, the details of the bill will determine the effectiveness and impact of its proposals and will need to be scrutinised carefully, while the government’s lack of a majority means it is highly unlikely implementation of the bill will happen before a general election.”