Northern Ireland sees use of plastic bags drop by 68.8% since levy introduction

In its annual report, Northern Ireland's environment department also revealed the distribution of plastic carrier bags had dropped by 5.4% since 2017/18 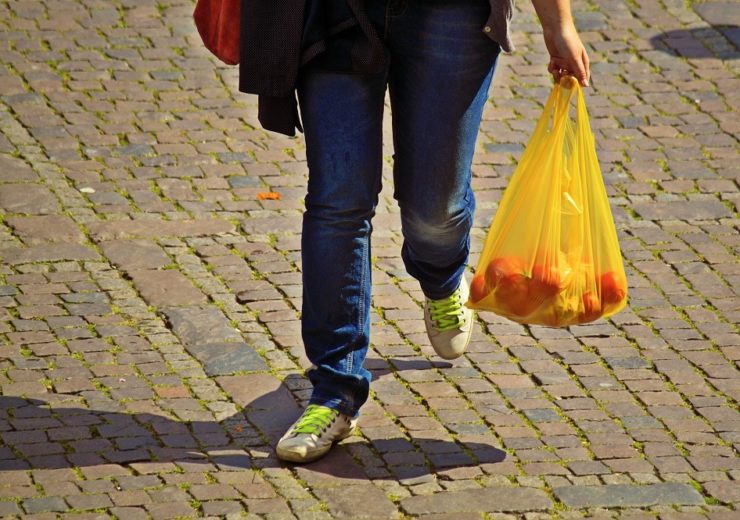 In 2013, Northern Ireland became the second country in the UK to introduce a 5p levy on plastic carrier bags (Credit: Pixabay)

The use of plastic bags in Northern Ireland has dropped by 68.8% since the introduction of a 5p levy on their distribution in 2013, according to new figures from Northern Ireland’s environmental department.

Over the course of the levy’s lifetime, the use of plastic carrier bags has dropped by more than 200 million.

It was also revealed by the Northern Ireland Environment Agency (NIEA) that £15m ($18.3m) had been put into environmental protection over the past three years using funds collected from the plastic carrier bag levy.

“It clearly reflects the growing concern among consumers about environmental issues as well as demonstrating their desire to actively participate in protecting our environment.

“Reducing and reusing our shopping bags is one simple way for us all to play our part in conserving our natural resources and keep plastic out of landfills.”

Northern Ireland became the second country in the UK to introduce a levy on plastic bags in April 2013.

From this date, its retailers have been forced to charge at least 5p for any single-use plastic carrier requested by customers.

At the levy’s launch, then environment minister Alex Attwood said: “In Northern Ireland we are using 30,000 carrier bags each and every hour.

“This levy is intended to help protect the environment by dramatically cutting the number of bags used.

“Working with the retail sector we are aiming for a reduction of at least 80%. Some retailers have already indicated that they will be eliminating single-use bags altogether.

“I believe we can quickly adjust to the levy. People tell me they are concerned about climate change and want to find ways to make personal, family and local contributions to addressing the threat. The levy is precisely this.

“Shoppers can completely avoid paying the levy by bringing their own bags when shopping.

“Whether it’s a ‘bag for life’, a canvas bag, or just an ordinary plastic carrier bag, it all helps the environment by using less raw materials, reducing carbon emissions and reducing air and water pollution. This is what the levy is all about.”

The levy was then extended in 2015 to encompass all carrier bags purchased by consumers for less than 20p, no matter if it was single-use or not – for example Tesco’s 10p reusable plastic bag.

When brought in, some of retailers increased the price of their reusable plastic bags to 20p or above, ensuring that these were not subject to the levy.