British supermarket chain Iceland Foods has launched a paper bag trial as part of its efforts to reduce plastic waste. 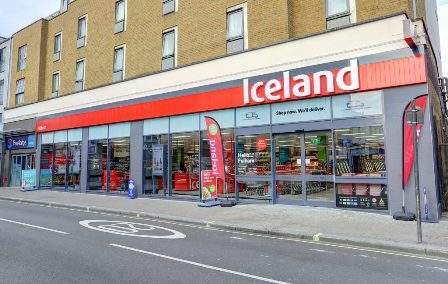 White paper bags, which are said to be mostly recyclable and degradable, will be provided to customers for 10p.

The trials will help the supermarket chain to understand whether customers are interested to pay for plastic-free alternatives.

Based on the results of the eight-week trial, the paper bag’s will be launched in Iceland’s 800 UK stores, enabling the supermarket chain to reduce plastic waste.

Iceland managing director Richard Walker said:  “We’re already taking steps to deliver on our commitment to remove plastics, and of course single-use carriers are a significant part of the plastic we have in store, used by our customers every day.

“The trial will provide us with an in-depth insight into how we can remove single-use carrier bags, while offering an alternative that is fit for purpose and works for our customers.”

According to Iceland, the customer bag use reduced by 80% in its stores, since the UK government’s launch of a 5p levy on single-use plastic bags.

In June this year, Iceland also extended its plastic reduction trial for the use of reverse vending machines in England, Scotland and Wales, in a bid to reduce plastic pollution.

Iceland has installed reverse vending machines at The Food Warehouse in Wolverhampton, as well as Musselburgh store near Edinburgh and Mold in North Wales.

In November 2017, Iceland announced that it is supporting Greenpeace’s call to the government to adopt the Deposit Return Scheme for bottles.

Iceland already removed artificial flavours and colours from its own brand food, as well as removed palm oil from own label ranges.

Iceland Foods is a British food retailer with more than 900 stores across the UK. It also has 40 owned or franchised stores across Europe.