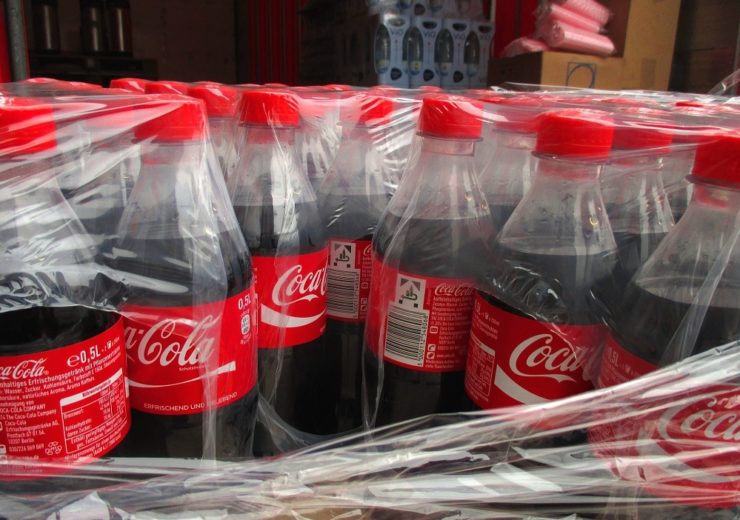 Two of Coca-Cola’s subsidiaries in the Asia-Pacific region have announced they will use recycled materials to make 70% of their plastic bottles by the end of the year.

The pledge from Coca-Cola Australia and Coca-Cola Amatil move is a part of The Coca-Cola Company’s World Without Waste campaign.

It has set the multinational soft drink giant a global commitment to collect and recycle as many bottles and cans as it sells each year by 2030.

“That is why we will make 70% of our plastic bottles entirely from recycled plastic by the end of 2019.

“This is a big commitment to recycled plastic – the largest of its kind by a beverage company in Australia – and will significantly reduce the impact of our business on the environment.

“Coca-Cola’s goal is to keep plastic packaging out of our oceans and landfills and instead be used over and over again.”

The new commitment will double the amount of recycled plastic used across Coca-Cola Amatil’s range, which involves all bottles of 600ml and under, and includes brands like Coca-Cola, Sprite and Fanta.

Coca-Cola Amatil’s managing director of Australian beverages Peter West said: “We’ve heard the community message loud and clear – that unnecessary packaging is unacceptable and we need to do our part to reduce it nationwide.

“That’s why we’ve taken this step to make recycled plastic the norm in more than two-thirds of our Australian beverage product range.

“It’s the single largest increase in recycled plastic use in our history, and our strongest step forward in reducing packaging waste and the environmental impact of our operations.”

He added: “Following extensive research and development, this will now roll out across other brands in bottles 600ml and under, across Coca-Cola’s soft drink, water and juice products.”

What is Coca-Cola’s World Without Waste campaign?

The company’s European business, Coca-Cola European Partners, was its first division to make a commitment to become more environmentally-friendly in June 2017.

Just over half a year later, the Coca-Cola Company announced its global targets, and in an effort to hit its goal to collect and recycle as much as it sells, the business has invested in recycling schemes.

Speaking in early 2018, The Coca-Cola Company’s CEO James Quincey said: “Consumers around the world care about our planet.

This includes setting up the Closed Loop Fund in the US, which helped to open a bottle-to-bottle glass recycling facility in Colorado.

The firm has also set up the This is Forward action plan in the UK, outlined in November 2017.

It has set out aims including a 100% collection of its goods and at least 50% recycled plastic for its PET plastic bottles, both by 2025.

Coca-Cola European Partners’ CEO Damian Gammell said at the time: “We have listened carefully to our stakeholders’ customers, employees and consumers and our joint sustainability action plan is our commitment to delivering the change they want to see.

“It establishes how we hold ourselves accountable to each other and outside the world and how we create an environment people want to work in and where they believe in what we are doing.”