Coca-Cola Amatil has signed a five-year agreement to be sole supplier for a range of beverages including carbonated soft drinks, still and sparkling water, flavoured milk and juice in Australia’s 285 Pizza Hut restaurants. 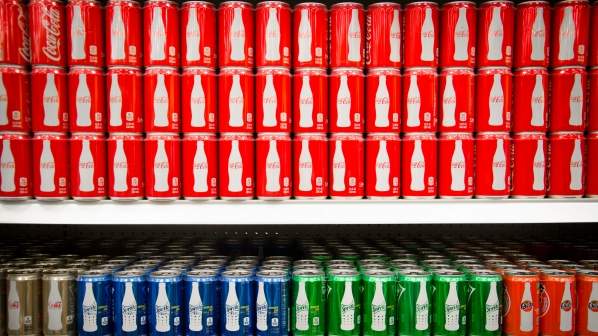 “This is the beginning of a strong new relationship with one of Australia’s largest pizza restaurant and home delivery chains – 285 restaurants selling more than three quarters of a million pizzas each year ,” Mr West said.

“It means more Australians can enjoy a great beverage alongside a great pizza.”

Commenting on the agreement, CEO of Pizza Hut Australia, Mr Phil Reed, said, “Coca – Cola Amatil’s range of products has proven to be popular with our customers.”

“ We are very excited to be working with such a strong business partner, and one which shares our commitment to the customer experience.”

The five-year agreement with Pizza Hut is effective from this month . Coca – Cola Amatil beverages will roll out in Pizza Hut restaurants over coming weeks , alongside new cold drink equipment.