The PET plastic bottle collection rate needs to be higher if the EU is to hit its 2025 target of 35% recycled content bottles, says one industry expert 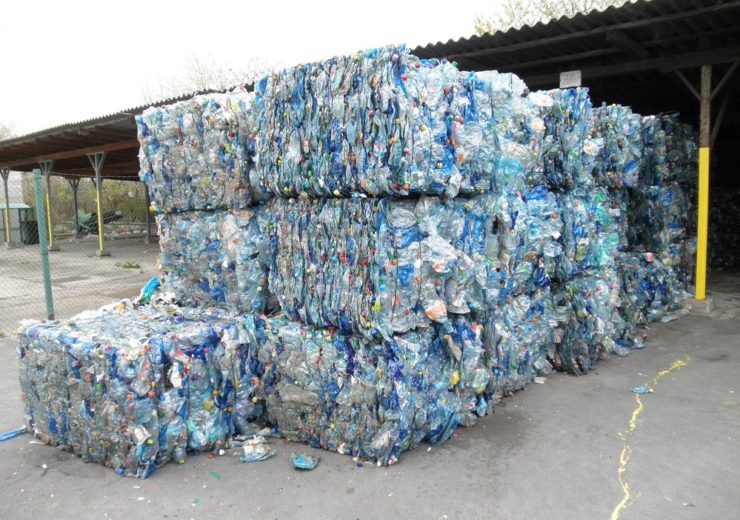 The collection rate in Europe for PET plastic bottles needs to be higher if companies are to abide by new European Union recycling targets, according to one of the continent’s industry bodies.

The European Parliament announced at the end of last month it would implement new legislation as part of its Plastic Strategy, which targets a 90% collection rate for plastic bottles by 2029.

It comes off the back of the EU Commission passing legislation in October 2018 that set the industry a minimum 35% recycled content target for plastic bottles by 2025. 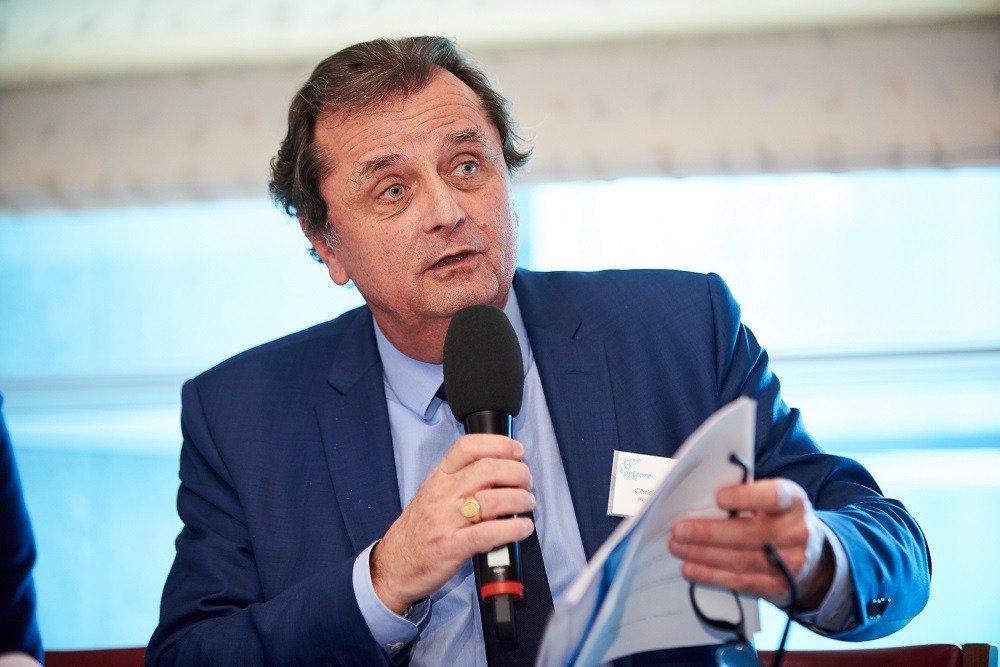 Christian Crepet, executive director of Petcore Europe, which represents companies that use PET, said he welcomes the new collection target, but believes the recycled content target is difficult to hit.

He said: “We are quite happy about the 90% collection target because we have been ready for 15 years waiting for it and now it’s done.

“There is huge recycled content in trays and fibres because in these cases you don’t have to purify the material, you just need to clean it.

“For bottles, much more is needed, with the cost of purifying the material around €250 (£215) per tonne, which puts the recycling of it at a competitive disadvantage compared to fibres or trays.”

Founded in 1993, Petcore is an association set up to help the European Union deal with the environmental impact of PET plastic bottles.

The association was borne out of EU member states’ own imposed recycling regulations.

This began with Germany in 1991, which in turn led to the start of Der Grune Punks (DSD) in the country and went on to be known as the “green dot” – the symbol now used in many European countries to symbolise if a product is recyclable. 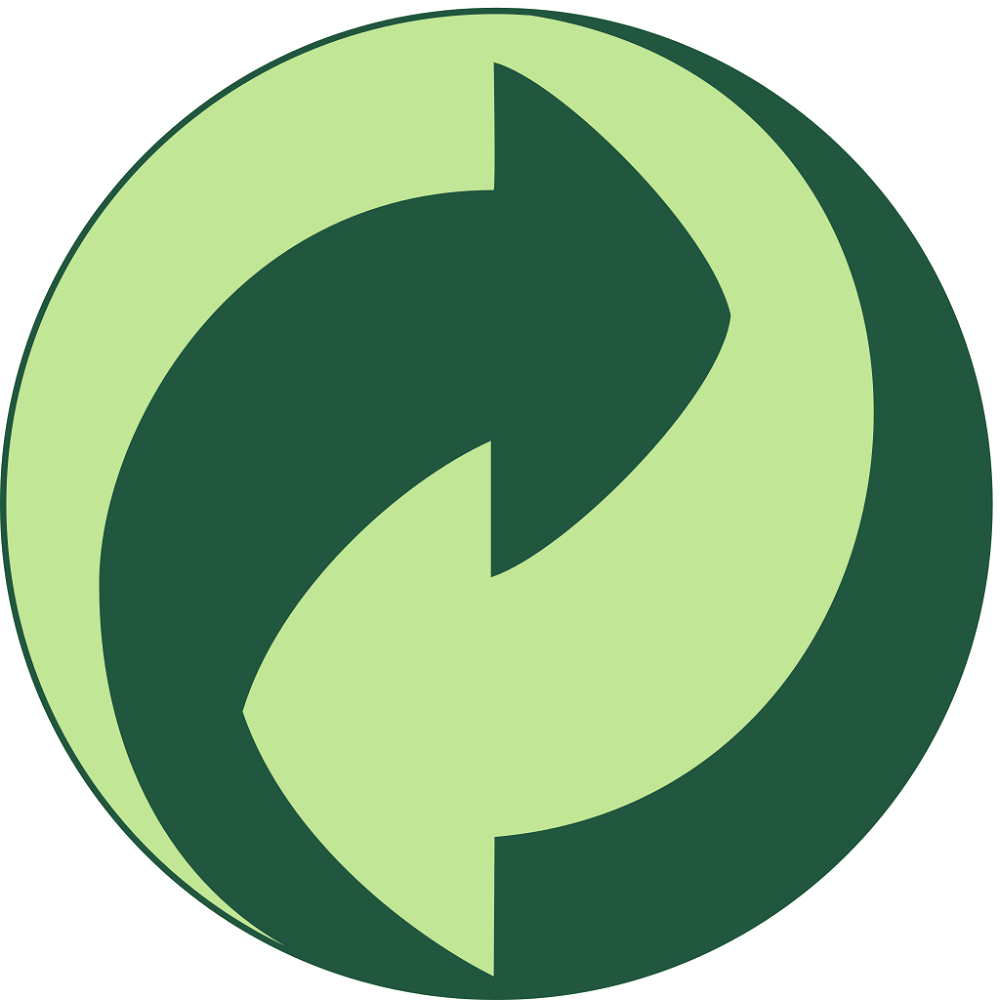 Since it was first set up, Petcore has been involved in legislation changes surrounding the recyclability of PET bottles, including making it a requirement for the glue used to stick labelling on bottles to be degradable in water and, when labels are stuck on, only a small amount of glue is used.

Current members of the association include The Coca-Cola Company, PepsiCo, Procter & Gamble, BP and L’Oreal.

According to Mr Crepet, the organisation has helped make 99% of PET bottles recyclable through its work alongside the EU.

In terms of the mainstream use of plastics, bottles make up a small proportion of what used PET goes into, according to Mr Crepet – and not many get recycled.

“And it’s a law so if there is an obligation to buy, it means that companies using PET bottles have to buy at any price.

“In Europe, only 48% of the PET bottles are collected, so at the end of the day there is not enough of the plastic in circulation that’s actually collected to meet the recycled content target set by the regulation.”