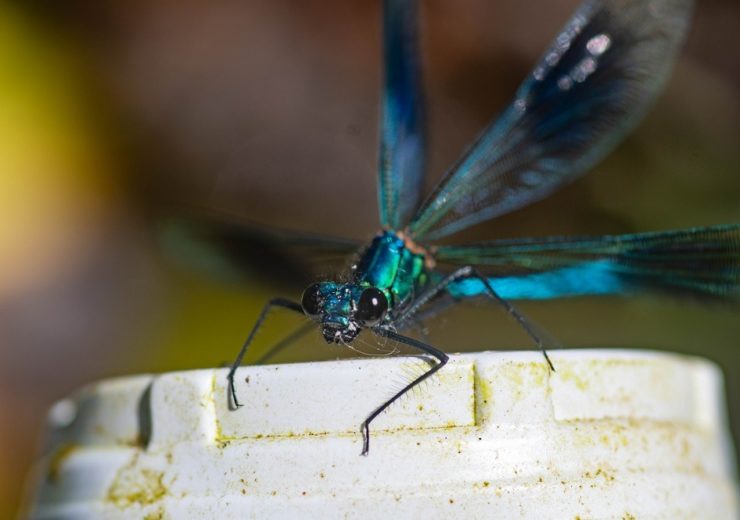 Recycling should not be seen as a “silver bullet” in its ability to sort out all of the issues of plastic pollution, according to Sam Chetan-Welsh, a political campaigner for environmental charity Greenpeace UK.

Speaking in the House of Commons’ Members’ Dining Room at the launch of the organisation’s Upstream: Microplastics in UK Rivers report, Mr Chetan-Welsh said recycling is not a one size fits all solution.

He said: “Plastic is a material that can only be recycled a few times before it can no longer be reused, and plastic production under current projections is set to quadruple by 2050.

“Globally, only 9% of plastic can be recycled, so what we have to first acknowledge is rivers are filling up with plastic because we are making too much stuff.

“Under the current business as usual scenario, we are set to see more plastic in our oceans than fish by 2050, and plastic will grow to become 17% of our global carbon budget.

“In the heart of a climate emergency, which most across the political spectrum have acknowledged, and with one million species under threat of extinction, business as usual is now not good enough.

“The way we like to think about and the way we explain this problem to people is if your bath tub is overflowing, you wouldn’t run downstairs and grab a mop and bucket, you would turn off the tap at the source.”

Recycling can’t be the only solution to plastic pollution

One of the biggest sustainability commitments internationally made by both business and government is to make more packaging products recyclable.

In June 2019, it was announced by circular economy charity the Ellen MacArthur Foundation that more than 400 organisations signed up to its New Plastics Economy Global Commitment.

The key pledge made by signatories is to make 100% of each businesses plastic packaging out of either reusable, recyclable or compostable material by 2025.

Steve Backshall, a Bafta award winning naturalist and TV presenter who was also present at Greenpeace’s launch, told NS Packaging that recycling is important, but we can’t think it’s going to be the thing that saves us.

He said: “We hear over and over again that we need to improve our recycling, but recycling is not the answer.

“There’s no doubt you can only recycle an item a few times, and a tiny percentage of things we dispose of actually end up in recycling.

“It’s a way of reducing the usefulness of a certain item, but actually, what we need to think about is getting away from the whole idea of a disposable culture.

“We need to think about everything we use and consume, including the item’s usefulness in proportion to how it will last in the environment.”

Mr Backshall believes that re-using items can be a valuable alternative to recycling, with simple acts like reusing water bottles an easy way to contribute.

“Do we really need to have the extra plastic bag to put our grapes or potatoes in, is that really sensible?,” he said.

“Recycling is important, but we can’t have it in the back of our heads as thing that is going to save us.”

“There’s no point using ten plastic bottles in a day and then saying, ‘no it’s OK I’m recycling it,’ that’s not the way it works, you can just have one bottle and fill it up with water from the tap.

“That’s the way we solve the problem, not using it and recycling it, because ultimately, at present, that’s not the best solution.”

Henkel and cyclos-HTP partner to boost access to sustainable packaging