Nestle leads push to use Nutri-Score labelling across Europe

Nestle will roll-out the Nutri-Score labelling system to five European countries in 2020, before expanding it across all of its brands over the following two years 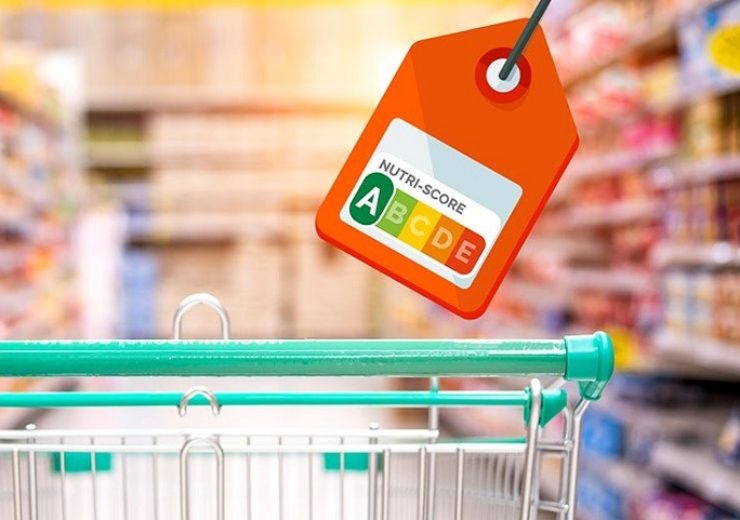 Nutri-Score is a colour-coded system which classifies food and beverage according to nutritional value (Credit: Nestle)

Food and drink company Nestle has announced it will expand its Nutri-Score labelling system in Europe.

The Swiss multinational will begin by implementing the system on products in Austria, Belgium, France Germany and Switzerland, with it starting to appear on more than 5000 products from the first half of 2020.

Nutri-Score is a voluntary front-of-pack scheme using a colour-coded system classifying food and beverages according to nutritional value, with a scale ranging from A for healthier choices to E for less healthy products.

Nestle has also announced it will roll-out the system across brands from its wholly-owned businesses throughout a two-year period.

The plan follows the company’s announcement in June 2019, which supported the Nutri-Score system in continental Europe.

Nestle’s CEO in Europe, the Middle East and North Africa Macro Settembri said: “Our ambition is to have one of the healthiest options in every product category we offer.

“Nutri-Score will motivate us and help track our progress. I am proud that Nestle is the first company to roll-out Nutri-Score at this scale in Europe.

“We now want to move quickly as we are sure this is the right way forward. With Nutri-Score, we want to enable people to make informed decisions for healthier diets.

“We are also speeding up the transformation of our products and launching more products that have a better environmental footprint and contribute to a balanced diet.”

Consumer goods organisations want Nutri-Score made mandatory in the EU

Alongside the Nestle brands, the system will also appear on Cereal Partners Worldwide items, an international breakfast venture between Nestle and General Mills, which owns products such as Cheerios, in the five countries.

“As leaders in the breakfast cereal sector, we can help everyone have a healthy, nutritious, and tasty start to the day with our cereals.

“Our consumers are at the heart of this quest – past, present, and future.

“That’s why we’re using Nutri-Score to guide the development and communication of the nutritional value of our products.”

Nestle brands where the system will appear include products such as Nesquik chocolate-flavoured milk and KitKat bars.

“Therefore, we consider Nutri-Score to be a major tool to contribute to tackling the obesity crisis.

“We can only recommend that other companies follow Nestle’s excellent example and display Nutri-Score on their products.

“Moving forward, we believe that all European consumers should benefit from Nutri-Score.

“This is why several consumer organisations, who are members of the BEUC network, have launched a petition asking the European Commission to make Nutri-Score mandatory across Europe.”