The new legislation for allergy food labelling comes after the death of Natasha Ednan-Laperouse, who died after suffering an allergic reaction to a baguette 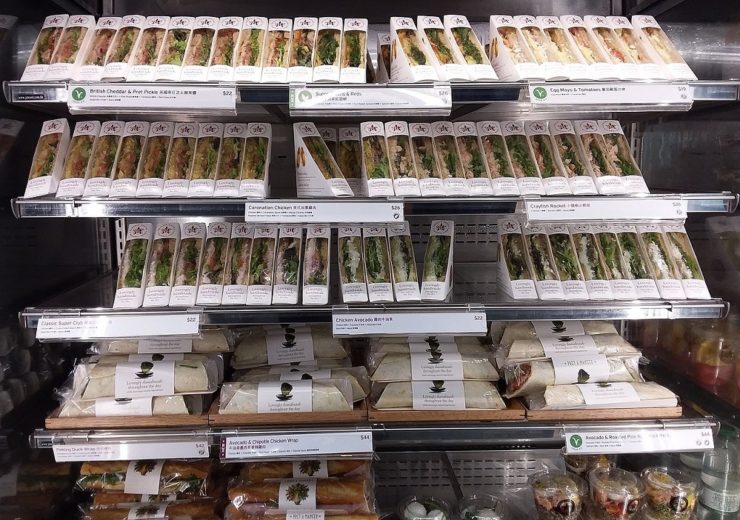 New 'Natasha's Law' named after Natasha Ednan-Laperouse, who tragically died after suffering an allergic reaction from a Pret a Manger baguette (Credit: Wikimedia)

The legislation, which is designed to protect the country’s two million food allergy suffers, is named “Natasha’s Law” after Natasha Ednan-Laperouse, who died after suffering an allergic reaction from a Pret a Manger baguette.

Under current laws, food prepared on the premises in which it is sold – such as sandwiches, salads and snacks made in cafes and shops – is not required to display allergen information, meaning allergy sufferers sometimes lack confidence when buying food.

But after a consultation, in which changes were recommended by the Food Standards Agency (FSA), new rules have been drawn up and will be introduced by summer 2021 – with businesses given a two-year implementation period to adapt.

Natasha’s parents Tanya and Nadim Ednan-Laperouse said: “We are absolutely delighted that the Secretary of State has announced the government’s decision to go ahead with full allergen and ingredient labelling.

“While Natasha’s Law comes too late to save our beloved daughter, we believe that helping save other allergy sufferers and their families from the enduring agony that we will always bear is a fitting legacy for her life.

“We would personally like to thank Michael Gove and Health Secretary Matt Hancock for their unflinching support in doing the right thing on behalf of all people with allergies, and their support in setting up the Natasha Allergy Research Foundation, which we are launching today in Natasha’s memory.”

Mr Gove added: “Nadim and Tanya Ednan-Laperouse have been an inspiration in their drive to protect food allergy sufferers and deliver Natasha’s Law.

What does Natasha’s Law involve?

The new legislation, which will apply to England, Wales and Northern Ireland, tightens rules requiring foods that are pre-packed directly for sale to carry a full list of ingredients.

It follows on from a consultation conducted at the start of the year, which set out four options for consideration.

They suggested either a non-legislative promotion of best practice, a mandated “ask the staff” labels on pre-packed food for direct sale, compulsory names of the 14 food allergens on labels for packed food, or full ingredient list on labelling.

The latter option was backed by more than 70% of respondents, with this also in line with the recommendations made by the FSA.

The FSA’s chairwoman Heather Hancock said: “We want the UK to become the best place in the world for people living with food hypersensitivities.

“The impact of food allergy and intolerance on quality of life can be as great or even greater than almost all other foodborne diseases.

“Whilst it’s impossible to eliminate the risks entirely, we believe this change will mean better protection for allergic consumers.”

“This move towards full ingredient labelling for pre-packed direct sale food will improve the lives of the allergic customer and it is warmly welcomed here at Allergy UK.”