Take a bite from Ooho, an edible water bottle made from seaweed

From an idea to production, Ooho is now being used at one of the biggest year round sporting events. It's been a rapid rise for the seaweed packaging. 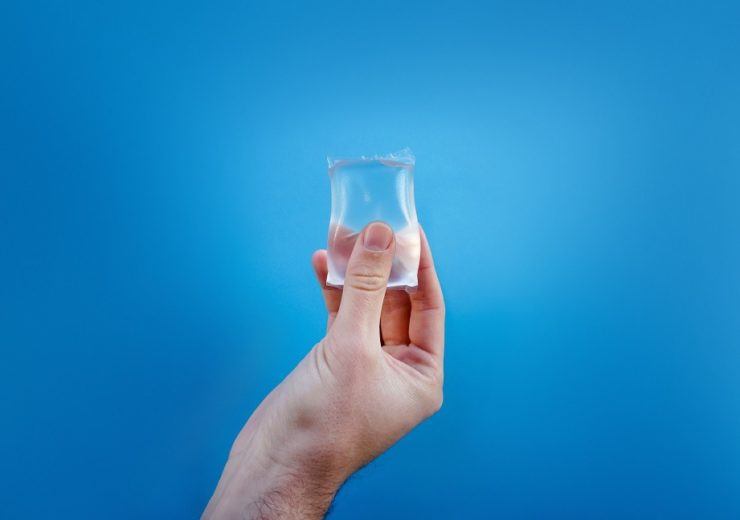 With most of the world’s oxygen coming from seaweed and other algae, it’s no wonder that some people are turning to the material to be used for other purposes – from food to fertilisers and, in recent years, packaging.

This is what two students at Imperial College London thought in 2013.

Concerned about the impact the packaging industry was having on pollution and the environment, Rodrigo Garcia Gonzalez and Pierre-Yves Paslier created Ooho – dubbed the “edible water bottle”.

The company has since captured the imagination of the running crowd and, in April 2019, it was announced the start-up will work alongside Lucozade to provide drinks bottles at the 2019 London Marathon.

Lucozade Sport’s head of marketing Claire Keaveny said: “At this year’s London Marathon, all our Lucozade Sport bottles made from 100% recycled plastic and we’ll retain responsibility for them; collecting them on the course and returning them to our factory to be recycled back into new bottles.

We take a look at Ooho’s history, how the product is made and other partnerships the products been used for.

Before Ooho, Mr Gonzalez invented a suitcase called Hop that can be controlled through an app to follow its owner.

He’s also worked as a comedian on the side, winning a gold medal at the 2009 Improvisation World Championships in Chile.

Mr Paslier, meanwhile, started his career as a packaging engineer at L’Oreal, before retraining as a product designer.

Some of his creations have been exhibited at the Tate Modern art gallery in London.

In 2013, the duo set up London-based company Skipping Rocks Lab to develop Ooho.

Skipping Rocks Labs is based at one of the Imperial College London’s enterprise labs, with undergraduates from the university given the opportunity to work at the labs with the company over the summer.

What is Ooho made from?

Ooho is a flexible plastic packaging material made 100% from seaweed and plants designed specifically for consumable liquids like water, juices and sauce sachets.

Any liquid product is sealed inside a gelatinous membrane made from seaweed, developed by applying sodium alginate found in brown algae and calcium chloride together to create a concrete.

The product is designed to be eaten either during or after its use. However, if it isn’t, the company claims the material will take on average six weeks to degrade. 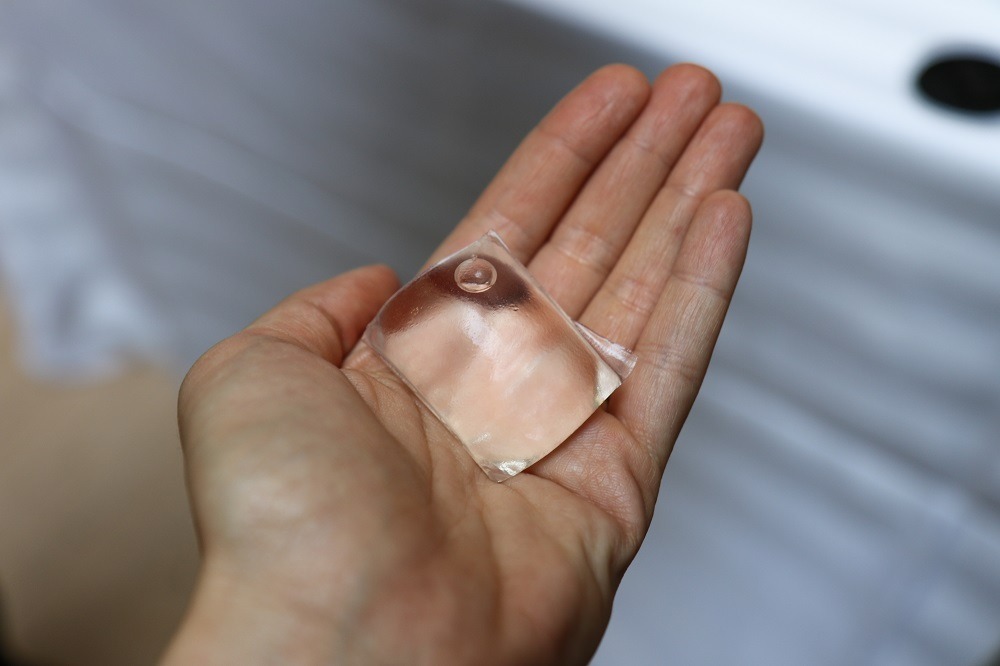 Skipping Rocks Lab is also developing a commercial machine designed to produce the product quickly, in large quantities and with different and bigger shapes.

It has been part-funded by European sustainability community Climate-KIC, which ran a start-up acceleration programme in the same year alongside the European Institute of Innovation and Technology.

Alongside this, the company has received funding from crowd-sourced investment website Crowdcube.

According to Crowdcube, the firm had a pre-investment valuation of £2.9m.

Skipping Rocks Lab has previously said it aims to become the “Tetra Pak of sustainable packaging” by putting seaweed forward as a material for any type of packaging.

Where can you use Ooho?

Ooho has had a rise to prominence since it started to be developed, with the product starting to be used by various brands over the past two years.

In March 2018, high street luxury retailer Selfridges announced it would provide the edible plastic in the food hall of its iconic Oxford Street site.

Speaking at the time, Greenpeace UK’s executive director John Sauven called it a “bold move that will make soft drink giants have a rethink about their reliance on single-use plastic bottles”.

In July that year, online food delivery business Just Eat announced it would conduct a six-week trial at The Fat Pizza restaurant in Southend-on-Sea, Essex, using the product as sachets for the diner’s ketchup and garlic and herb sauces. 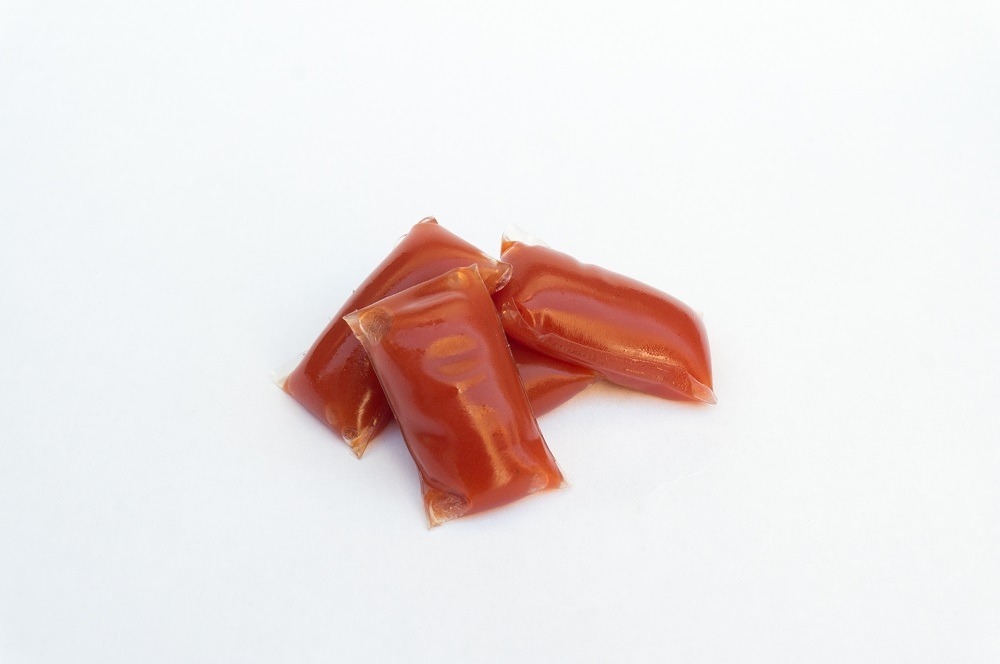 After this period of time, the company announced it would expand the trial across ten restaurants in London over the course of eight weeks.

“It is a great initiative and these sachets are fast emerging as an alternative to the traditional plastic packaging,” he added.

Ooho’s use at major outdoor events

The success of these pilots has led to these events phasing out standard plastic drinks in favour of the product. 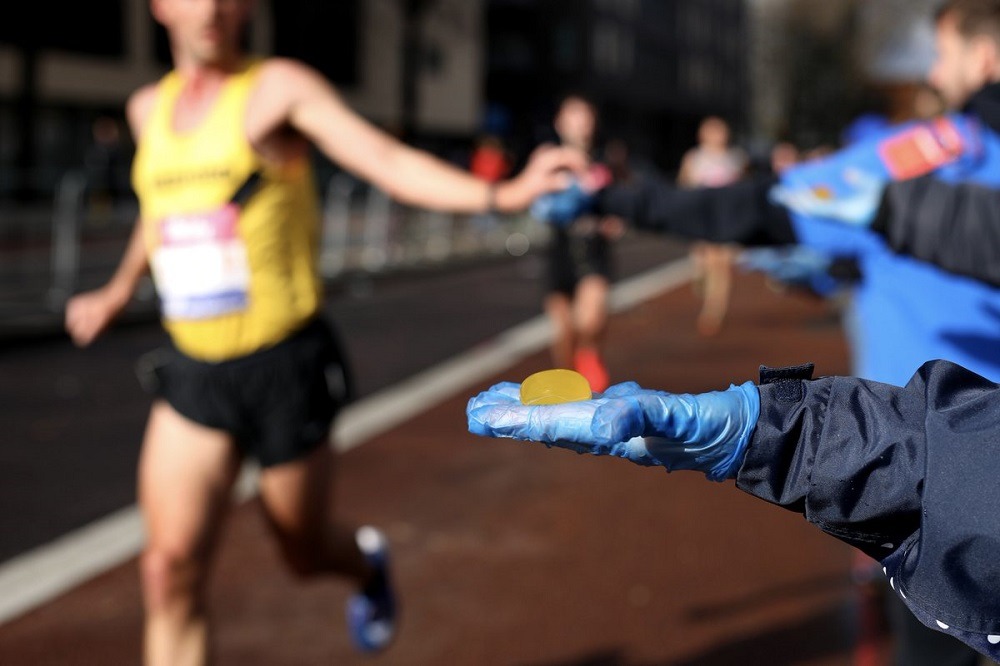 Speaking in April 2019, London Marathon event director Hugh Brasher said: “We are passionate about the concept of eliminate, reduce, reuse and recycle and fully committed to reducing our environmental impact.

“Working closely with our partners and local authorities, we have developed some truly innovative initiatives and plans to make this year’s London Marathon the most sustainable ever.”