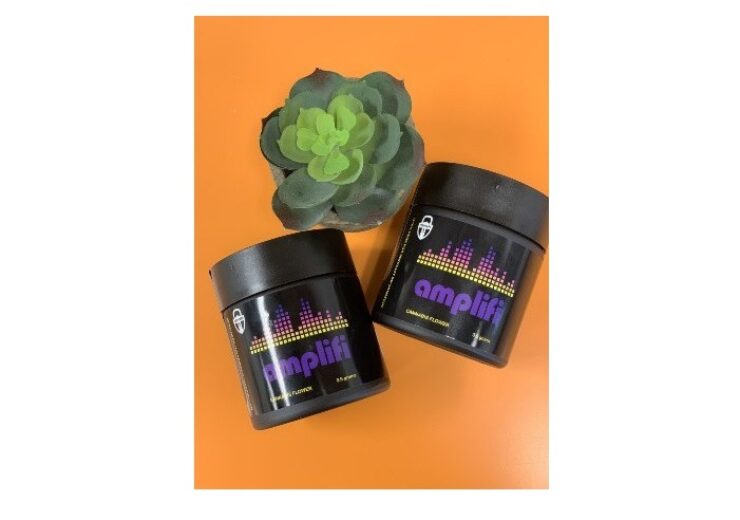 Amplifi is claimed to be the first brand that uses Vireo’s new TerpSafe packaging technology, which helps to preserve the existing terpene profile and naturally boost the terpene content of cannabis flower over time.

The product portfolio consists of cannabis flower strains, which are marketed in 3.5g TerpSafe jars.

Vireo stated that its new TerpSafe technology is a novel approach demonstrated to preserve cannabis flower by prohibiting the gradual loss of terpenes.

The technology has the potential to work efficiently towards terpene preservation for different cannabis flowers, grown and stored under various conditions.

According to the company, multiple lab tests and real-world analyses have demonstrated that cannabis flower stored in traditional packaging lost nearly half of its native terpenes over a four-week period.

The terpene content is said to be increased over the same four-week period when the same flower was stored in Vireo’s TerpSafe packaging system.

The new packaging will allow cultivators and manufacturers to protect and improve the naturally occurring terpenes in cannabis flower.

In 2020, Vireo entered into a limited exclusive licencing agreement with eBottles420 to manufacture and supply TerpSafe packaging. eBottles420 is the supplier of cannabis packaging in North America.

Vireo Health CEO Kyle Kingsley said: “We are excited to announce the launch of Amplifi, a new brand that will feature several of our most popular strains of dry cannabis flower.

“Not only will Amplifi feature Vireo’s next-generation strains, but the flower’s terpenes will be preserved and enhanced by our TerpSafe packaging. We believe that this proprietary technology will become the standard for flower packaging throughout the industry.”

Recently, sustainable packaging firm Sana Packaging has introduced Sana Ocean Ocean Jar 4, which is made from 100% reclaimed ocean plastic, for the cannabis industry.