Over the past year, SC Johnson has also expanded its plastic packaging refill scheme in partnership with major e-commerce companies including Amazon 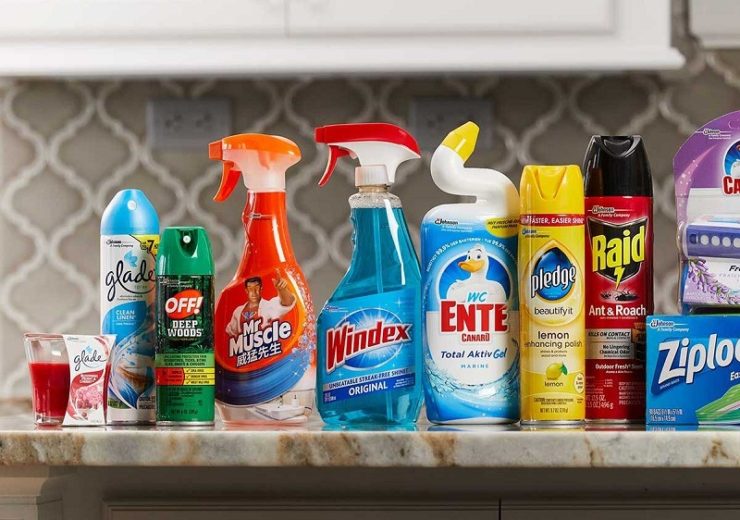 First founded in 1886, SC Johnson is regarded as one of the oldest family run businesses in the US (Credit: SC Johnson)

Consumer products manufacturer SC Johnson has announced 94% of its plastic packaging is now recyclable, reusable or compostable, with the firm on track to meet its 2025 commitments to reduce such waste.

Owner of cleaning brands such as Mr Muscle and Duck, the company revealed it had achieved a 1.7 million kilogramme reduction in the amount of plastic used in its primary packaging over the past 12 months.

The announcement was part of the company’s 2018/19 Sustainability Report released this week.

“Governments are making plans to take action, consumers are vowing to change behaviours, and businesses are stepping up to help.

“These are all important steps forward to solving this critical issue.

“While there are no easy solutions, the progress I’ve seen first-hand around the world gives me reason for hope.”

SC Johnson revealed a range of commitments to accelerate its progress on tackling the plastic waste issue in 2018.

This year has also seen the expansion of the company’s concentrated refill offerings on e-commerce platforms such as Amazon.

The firm says it’s ahead of schedule for its 2021 commitment of sending no manufacturing waste to landfill, with its Plastic Bank partnership creating nine recycling centres in Indonesia.

Johnson said: “I’m proud of the work being done by the teams at SC Johnson to meet these goals, but there’s more work to be done.

“I hope others will continue to join us.”

The scheme, which has been signed by more than 400 organisations, commits signatories to making 100% of their plastic packaging recyclable, reusable or compostable by 2025.

It also pushes companies to eliminate problematic or unnecessary plastic packaging and move towards re-use models where relevant by the same year.

Dame Ellen said: “Built upon their strong history as a family company and pioneering work on transparency and product circularity, SC Johnson is taking a leadership role to help redesign global systems according to circular economy principles, and to address major challenges such as plastic pollution.

“We are delighted to welcome SC Johnson as a global partner and look forward to the progress we can drive together, towards an economy that works in the long-term.”