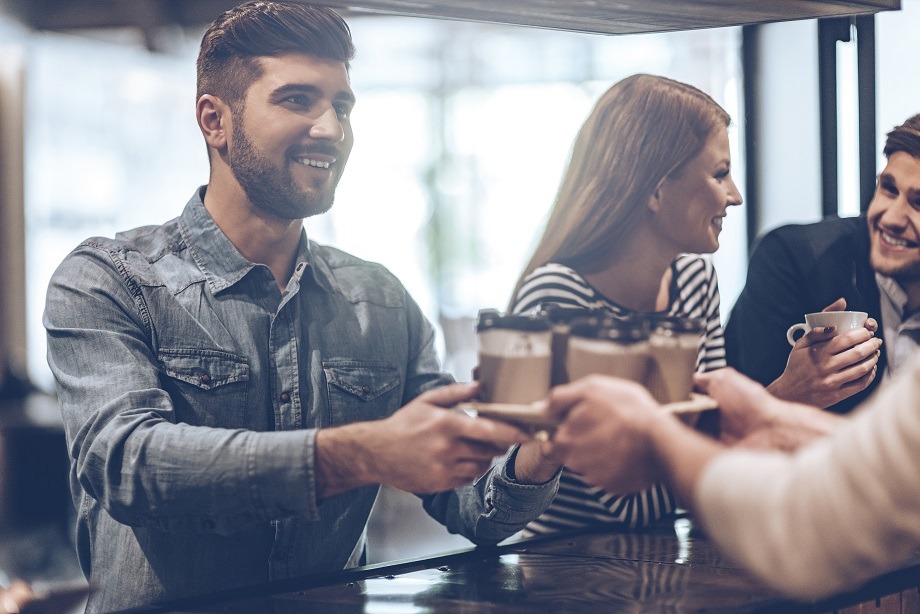 Cardboard packaging company DS Smith has won grant funding for its work to improve paper cup recycling across the UK.

The financial backing, part of The Cup Fund initiative from charity Hubbub, will back the firm’s Coffee Cup Drop Box scheme.

Along with Hubbub, The Cup Fund is supported by coffee giant Starbucks, which implemented a 5p charge on customers using single-use paper cups in July 2018.

The firm’s head of recycling Jochen Behr said: “Our target is to recycle at least 24 million cups in a year alone through our partnership with Associated Vending Services (AVS) members and the funding provided by Hubbub as part of The Cup Fund grant.

“The grant will support the roll-out of our newly launched Coffee Cup Drop Box, which will provide the much-needed national infrastructure to reduce the 7.8 million coffee cups that are currently not being recycled across the UK each day.”

The firm has developed a box, made from recycled paper, which can be used to collect coffee cups from across the UK. It is targeted at the 2.7 million businesses operating in the country.

Once full, with up to 700 used cups, the box is collected by Royal Mail and returned to DS Smith’s recycling mill where it’s turned into new packaging products.

Currently in the UK, up to 7.8 million cups end up in landfill or incinerators every day, with 58% of Brits disposing of their used cups at work.

As part of the development of the Coffee Cup Drop Box, DS Smith partnered with AVS to trial the service with its members.

AVS members operate vending machines at locations throughout the UK, operating in a range of properties including workplaces, local government buildings, NHS sites, leisure centres and cinemas, with these businesses placing around 80 to 90 million cups on the market.

Funding received from Hubbub will go towards helping businesses that are part of the organisation offset the cost of setting up their recycling service, helping to accelerate a nationwide roll-out and reaching the target of 24 million recycled coffee cups.

“We are delighted to be partnering with DS Smith, who have worked tirelessly to ensure this system is as trouble-free for the end-user as possible.

“The simplicity of emptying your cup, and dropping it into a container, which is whisked away when full by a carrier who already visits your site, is a fantastic solution for all.”