Budweiser to eliminate plastic rings in the UK from 2020

Alongside the removal of plastic rings, Budweiser UK and Ireland will be investing £6.3m ($7.8m) in two breweries in South Wales and Lancashire 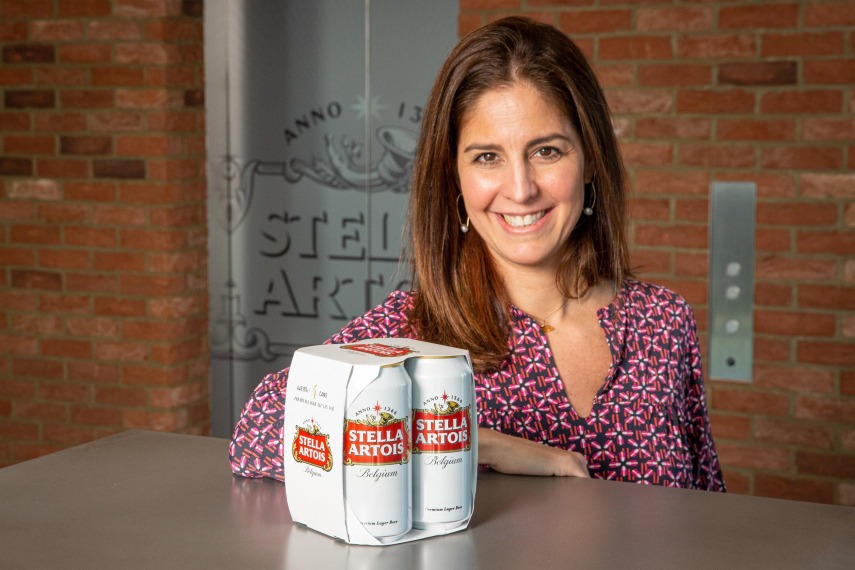 Beer giant Budweiser will remove plastic rings across its entire range of UK and Ireland-products — including Stella Artois and Bud Light — from 2020.

It’s estimated the move will cut 850 tonnes of plastic each year — equivalent to the weight of 67 double-decker London buses.

The firm also announced a £6.3m ($7.8m) investment in green technology at the business’s breweries in Magor, South Wales and Samlesbury, Lancashire, which produce more than 17 million cans of beer a week.

Budweiser Brewing Group UK and Ireland president Paula Lindenberg said: “Protecting our natural resources and operating efficiently is crucial for our business, as well as the communities we live and work in.

“This is why we have spent the past decade investing in circular packaging initiatives around the world to close the loop and reduce waste.

“We’re proud of the work we’ve already done so far, but we realised more needed to be done to address the issue of single-use plastics.

“This announcement ensures that the UK’s favourite beers will soon come in recyclable paperboard packaging, so consumers can make even better choices each time they shop.

“This is another important step towards a more sustainable future, as we move towards brewing our biggest beer brands with 100% locally-sourced barley and 100% renewable electricity from solar power.”

Getting rid of plastic rings is part of the US company’s efforts to become more sustainable.

Part of these commitments includes making 100% of the electricity it purchases is from renewable sources and having a 25% reduction CO2 emissions across its value chain by 2025.

By the same year, the company aims to make 100% of its products from packaging that is either returnable or made from a majority of recycled content.

UK parliamentary under-secretary of state for Environment and Rural Opportunities Rebecca Pow said: “Blue Planet II shone a harsh spotlight on the devastating impact plastic pollution has on our world.

“Through our landmark Resources and Waste Strategy, we’re working to eliminate all avoidable plastic waste and we’ve made real progress — driving down plastic bag use by 90% through the 5p charge, introducing a world-leading ban on microbeads and setting out plans for a deposit return scheme for drinks containers to push up recycling rates.

“But we can’t turn the tide on plastic pollution alone, so I’m hugely encouraged to see a major company like Budweiser Brewing Group UKI making a substantial investment in green technology to significantly cut its use of plastic by over 850 tonnes a year, the equivalent weight of 67 double-decker buses.”

The £6.3m ($7.8m) renovation investment into two facilities in the UK will include three canning lines, which will produce paperboard alternatives to plastic using a new technology called Keel Clips.

Budweiser Brewing Group UK and Ireland head of innovation Elise Dickinson said: “Making some of the UK’s best-selling beers means that we produce almost 17 million cans per week, so we need technology that can be scalable, as well as efficient to keep up with demand.

“This new packaging will allow us to produce up to 2,000 cans per minute in a recyclable paperboard ‘clip’, called a Keel Clip.

“We will be reconfiguring our entire canning production lines in both of our main breweries to introduce this machinery and expand overall paperboard packaging capacity so that we can ensure all plastic rings are eliminated.”