Plastic ingestion could equate to a credit card a week, says new study

The figures on plastic ingestion come as part of a new study conducted by the WWF environmental charity and University of Newcastle, Australia 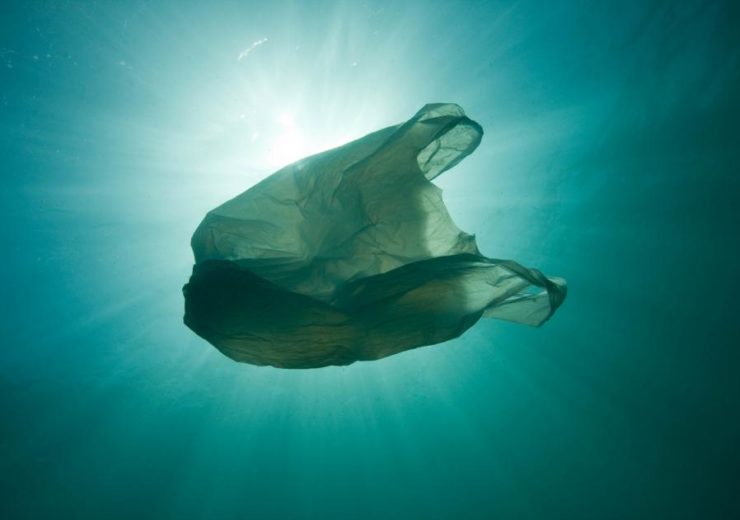 It is projected that there will be, by weight, more plastic in the ocean then fish by 2050 (Credit: WWF)

The amount of plastic that people are ingesting could be equivalent weight of a credit card every single week, according to a new study.

It found that, on average, people could be ingesting about five grams of microplastic a week, 21 grams a month and just over 250 grams a year.

The study, titled No Plastic in Nature: Assessing Plastic Ingestion from Nature to People study, was conducted by the environmental charity the World Wildlife Fund (WWF), environmental investment business Dalberg and the University of Newcastle, in Australia.

It builds on a comprehensive review of existing studies to estimate plastic ingestion through inhalation, food and beverages, with the report being representative of a synthesis of the best available data on the topic.

WWF International’s director-general Marco Lambertini said: “These findings must serve as a wake-up call to governments.

“Not only are plastics polluting our oceans and waterways and killing marine life – it’s in all of us and we can’t escape consuming plastics.

“Global action is urgent and essential to tackling this crisis.

“While research is investigating potential negative effects of plastic on human health, we are all clear that this is a worldwide problem that can only be solved by addressing the root cause of plastic pollution.

“If we don’t want plastic in our bodies, we need to stop the millions of tons of plastic that continue leaking into nature every year.

“In order to tackle the plastic crisis, we need urgent action at government, business and consumer levels, and a global treaty with global targets to address plastic pollution.”

Other findings of the marine plastics report

The research found that the average person potentially consumes as many as 1,769 particles of plastic every week from water, with between 72.2% and 98% of tap water samples collected across the world in the survey containing plastic fibres.

It also reported that a third of plastic waste – equivalent to more than 100 million tonnes in 2016 – ends up in nature.

Most of this is due to underdeveloped waste management infrastructures, as well as plastic left uncollected, openly dumped, littered or managed through uncontrolled landfills.

If this trend continues at the current rate, the study projects there will be one metric tonne of plastic for every three metric tonnes of fish by 2025.

Potential risks to human health were outlined in the report.

It highlighted that, beyond a certain exposure level, inhalation of plastic fibres seem to produce mild inflammation of the respiratory tract in humans, though there has not been substantial research into the area.

Microplastics ingested by marine animals can lead to premature deaths due to the higher rates of consumption.

Alongside this, some types of plastic carry chemicals and additives – such as dyes and pigments – which have been shown to influence fertility and the increased occurrence of mutations and cancers, although more research is needed on the health impacts.

The University of Newcastle’s microplastics researcher and project co-lead Thava Palanisami said: “While the awareness of microplastics and their impact on the environment is increasing, this study has helped to provide an accurate calculation of ingestion rates for the first time.

“Developing a method for transforming counts of microplastic particles into masses will help determine the potential toxicological risks for humans moving forward.”

The WWF is calling for the establishment of a global scientific body to assess and synthesise the best available research on plastic and microplastics in nature and set up national targets for plastic reduction, recycling and management.

It also wants to see a legally-binding treaty by government leaders and businesses on marine plastics pollution.