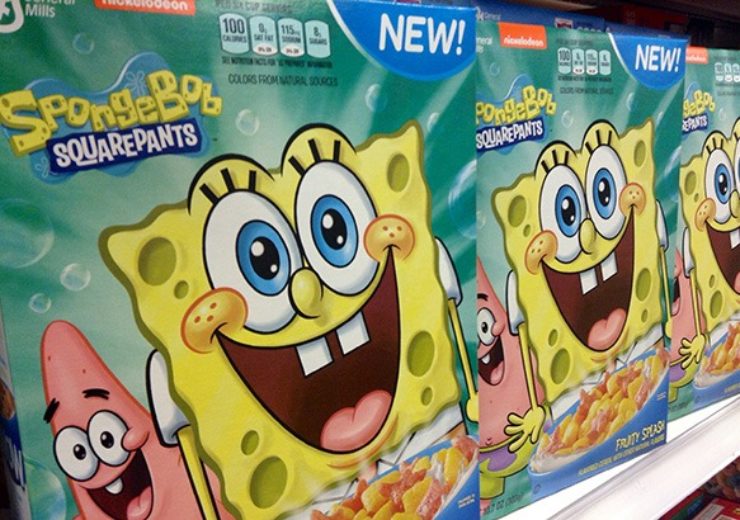 Cartoons should be banned from use on junk food packaging, in order to drive down the amount of unhealthy food that’s purchased.

This is according to charities Action on Sugar and Action on Salt, whose joint research found that half the 526 food and drink products that use animated characters on their packs are unnecessarily high in fat, sugar and salt.

Analysing a public survey by Queen Mary University of London, they found that cartoons can manipulate children and parents into purchasing “dangerously” unhealthy products and also lead to excessive consumption.

Graham MacGregor, professor of cardiovascular medicine at Queen Mary’s Wolfson Institute of Preventive Medicine and chairman of Action on Sugar and Action on Salt, said: “Many of the food products exposed in our survey present a serious risk to the future health and wellbeing of children.

“The government needs to restrict the use of such packaging on unhealthy products, including marketing them to children.”

According to the findings, 94 of the 526 products on the market that use cartoons on its packaging displayed officially licensed characters.

Of these, 32 have a red label for either fat, saturated fat, sugar or salt, classifying them as unhealthy.

These products include Peppa Pig Candy Bites, with a 99% sugar level, and Paw Patrol Milk Chocolate Coins, which contain 60% sugar.

This means that eating four coins would provide a child aged between four and six with nearly two-thirds of their maximum daily recommended intake of sugar.

The other 432 products use own-brand cartoon mascots and characters.

Of these, 53% would receive a red warning label on the packaging for sugar, with Dr Moo Quick Milk Magic Sipper Strawberry identified as having the most sugar – 94% sugar level – over 23 teaspoons of sugar.

According to the research of the 432 own-brand cartoons, only 18 healthy food and drinks products used child-friendly animations.

Lidl came out as the best retailer in that respect, with its Oaklands range of fruit and vegetables.

‘Traffic light labelling’ should be mandatory, says Action on Salt and Action on Sugar

The study claims the majority of products researched didn’t use “traffic light” nutrition labelling, and Action on Salt and Action on Sugar are calling for the system to become mandatory.

“Traffic light labelling” is a three-tier system, ranking the amount of energy, fat, saturated fat, sugars and salt in each product.

If the label is mostly green, it tells the consumer it is a healthy food option. If it is amber, then it is neither good nor bad for customers, and if it’s red, it means the product is high in fat, saturated fat, salt or sugar.

Sonia Pombo, campaign lead at Action on Salt based at Queen Mary’s Institute of Preventive Medicine, said companies are making it difficult for parents to make healthy choices for their children.

“The food industry has a moral duty to stop putting profits first and sell their products responsibly”, she added.

“There is plenty of opportunity for companies to either reformulate and make their products healthier, or make their already healthier products more appealing to children.

“Until then, the government must intervene and ensure all food and drink manufacturers at least display ‘traffic light’ labelling so parents can see, at a glance, what is in the food.”

Tom Watson, the Labour Party’s deputy leader and Shadow Secretary of State for Digital, Culture, Media and Sport, said: “This research reveals the scale of irresponsibility in the industry.

“We’re in the midst of child obesity crisis and company are using cartoons to advertise their junk foods to kids.

“It’s unacceptable. It’s time we changed the rules to get these cartoons off our packs.”