‘It’s our waste, it’s our responsibility’: Australia’s PM on how he aims to improve recycling rates 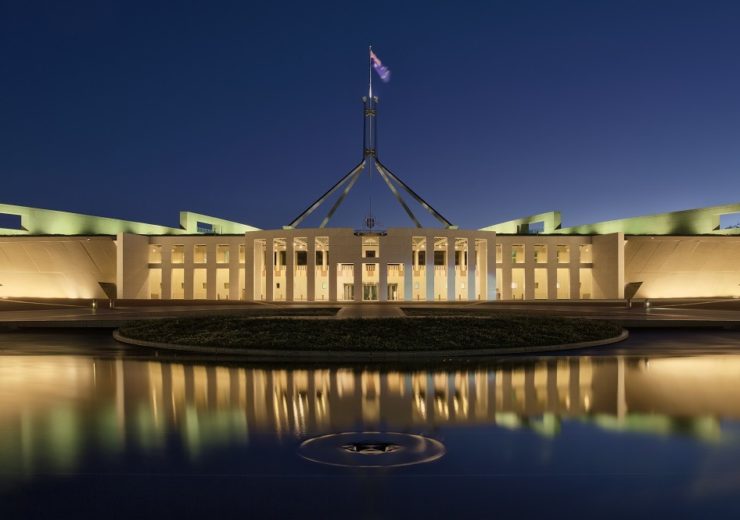 The Australian government has changed its federal agency procurement rules to encourage recycling in the country.

Its part of the government’s “three pillars” to improve recycling rates in the country.

“But too often plastic products are not designed to be re-used or to be recycled.

“They are not collected carefully, or are difficult to sort and process commercially, the market doesn’t support remanufacturing into valued products. And that’s what we have to change.

“The change we need is so substantial that the only way forward is in partnership — working with our neighbours in our region, state, territory and local governments and with the industry.

“I want to clearly outline the three pillars of our plan as to how we believe this can be addressed as a government.

How Australia aims to take responsibility for its recycling waste

One of the “three pillars” outlined by Morrison was the need for the country to take responsibility for the waste it produces.

Currently, Australia exports about 1.4 million tonnes of plastic, paper, glass and tyre waste every year — with much of this being of low value, meaning it ends up in the environment.

In November 2019, state environment ministers met to agree a timetable to ban certain waste exports — which is set to begin in July when the exportation of glass will be stopped.

Sending mixed waste plastic abroad will be banned a year later, with waste tyres, mixed paper and cardboard exports coming to an end by June 2022.

Morrison announced he will meet with state and territory leaders at the Council of Australian Governments to finalise details on the new rules.

The country’s prime minister did, however, stress that the legislation wouldn’t ban exports of “value-added recyclable materials”.

He said: “Where our materials can actually go into production chains, in other places, whether that be in New Zealand or in other parts of the world, that’s fine, that’s practical, that’s part of the solution.

“I’m talking about the materials that end up doing so much harm to the environment.

“Australians are doing the right thing and we can only keep faith with them by transforming our waste and recycling markets.”

Another issue the country’s government is looking to address is its current waste infrastructure.

To resolve these issues, some states and territories employ waste levies — a financial contribution to be paid by licensed collection facilities for each tonne of waste sent to a facility.

In February 2020, industry association the Australian Council of Recycling discovered of the 2.6bn Australian dollars (A$) collected through these levies, about 8% was reinvested by the governments into recycling infrastructure and technology.

Morrison said the federal government would work with states and industry to co-invest into waste management facilities.

He added: “We are working with state and territory governments to identify and unlock the critical upgrades that will lead to a step-change in their recycling capacity.

“And we will invest in these facilities with governments and with industry on a one-to-one basis.”

Morrison says this increase in recycling will divert more waste from landfills and create jobs.

He said: “The waste sector in Australia employs around 50,000 people and generates around A$15bn every year.