Export restrictions on plastic waste is an addition to the UK's Environment Bill, which was first introduced to parliament in October 2019 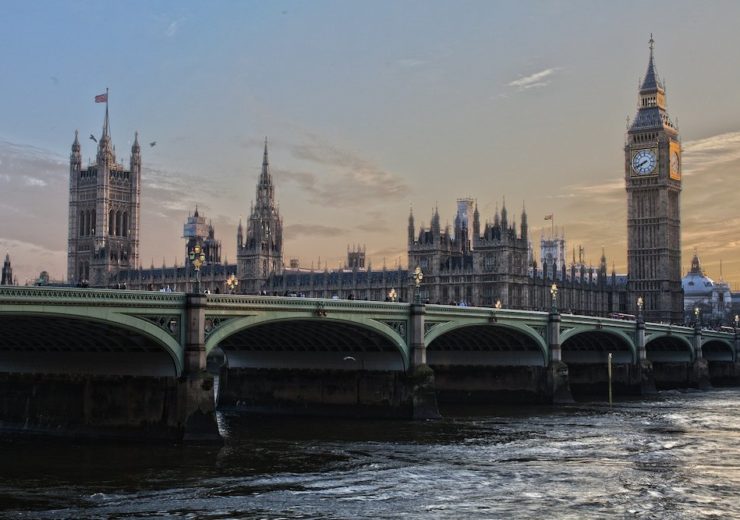 The Environment Bill, which is set to be debated in parliament later today, is part of the UK's flagship 25 Year Environment Plan (Credit: Pixabay)

Export restrictions on plastic waste being sent aboard are among new policies set to be debated in the UK parliament.

The legislation — that could see shipping waste to developing nations banned or restricted — aims to boost the UK’s domestic recycling.

It is part of the UK’s Environment Bill, which was first introduced to parliament in October 2019 before being put on hold due to the General Election.

UK environment secretary Theresa Villiers said: “We are facing climate change and our precious natural environment is under threat. We need to take decisive action.

“We have set out our pitch to be a world leader on the environment as we leave the EU, and the Environment Bill is a crucial part of achieving this aim.

“It sets a gold standard for improving air quality, protecting nature, increasing recycling and cutting down on plastic waste.”

What’s in the UK’s Environment Bill?

The reintroduced bill is part of the country’s flagship 25 Year Environment Plan, which aims to make the UK a net-zero carbon emitter by 2050.

Alongside new plastic waste export rules, the legislation would create powers to introduce a deposit return scheme (DRS) — where a small fee is placed on a bottle, which can be reclaimed if it is disposed of in a designated bin — in England.

If passed, the Environment Bill would see improvements in tackling waste crime, and develop a more consistent approach to recycling.

Alongside this, it would create powers to introduce new charges for single-use plastic items and incentivise reusable packaging alternatives.

The Bill would also establish the independent Office for Environmental Protection — which would scrutinise policy and law, investigate complaints and take enforcement action against public authorities if necessary.

The UK’s shadow environment secretary, Luke Pollard, believes the policies outlined in the Environment Bill do not go far enough and are “gimmicks”.

He said: “Nothing in the Bill will stop the UK falling behind the EU on the environment, and Boris Johnson’s reckless approach to trade agreements looks set to undercut Britain’s environmental standards.

“Fires have raged for months in Australia and the Amazon, and glaciers are melting away in Antarctica.

“This bill does not come close to the urgent and decisive action the UK needs to take to show real global leadership.

“Tory cuts have stopped government agencies from protecting our environment and left councils struggling to tackle fly-tipping and littering.

“It’s clear the government isn’t serious about protecting the environment — they’re only interested in gimmicks.”