In their ninth annual general meeting, Australian environment ministers agreed that unrecycled waste plastic, paper, glass and tyres should be part of the export ban 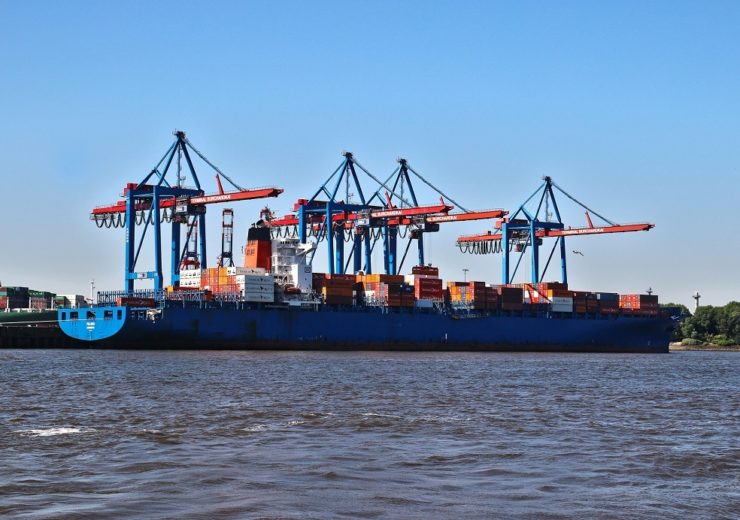 Environment ministers in Australia have agreed a proposed timetable to ban certain waste exports, beginning in July next year.

In the ninth meeting of the ministers, those present also agreed ambitious waste reduction targets for all states and territories under a new National Waste Action Plan.

These include an 80% recovery rate of materials across all waste streams and significant increases to government procurement of recycled materials.

Queensland minister for environment and the Great Barrier Reef Leeanne Enoch believes Federal government investment needs to increase if such ambitions are to be met.

She said: “Waste, and particularly plastic waste, is a serious problem, and under the Palaszczuk government, Queensland is a leader when it comes to waste management.

“We are investing 100m Australian dollars ($68m) in Queensland to grow our state’s resource recovery sector and create jobs.

“Our container refund scheme has seen one billion containers returned in the past year and supported 700 jobs.

“We need the Federal government to increase their investment as well. The targets agreed to today will only succeed if they do.”

The decision follows an August 2019, Council of Australian Governments meeting, charging environment ministers to develop a timetable to ban the export of waste.

The first ban will come into place in July 2020, when the exportation of waste glass will be stopped, followed by mixed waste plastics by July 2021.

All whole waste tyres, including baled tyres, will be prohibited from leaving the country by December 2021, with the remaining waste products, such as mixed paper and cardboard, halted by June 2022.

The state of Victoria‘s minister for energy, environment and climate Change Lily D’Ambrosio believes a nationwide plan needs to be put in place in order to prepare states for the ban.

She said: “Victoria is already investing 135m AUD ($92m) in the sector and we need to see Commonwealth funding, fast.

“We need an urgent national plan to fund this ban so we’re well prepared when it comes in.

“Victorians are serious about recycling and reducing waste – it’s time the Commonwealth got serious too.”

The devil will be in the detail if the ban is to be a success, says trade association boss

Ministers will further test the timetable with industry and local government, before providing further advice on final timetables, definitions and response strategies to their state First Ministers ahead of any confirmation in early 2020.

The move has been welcomed by trade association Waste Management and Resource Recovery Association of Australia’s (WMRR) CEO Gayle Sloan, though she believes its success will depend on the detail of the rules.

She said:  “The intention here is absolutely correct and strongly supported, although the devil will be in the details for this to be a success.

“There is still a real and imminent risk that the ban will do nothing more than mandate landfilling, as there continues to be a significant lack of focus and funding for remanufacturing and procurement of post-consumer recyclate, particularly for packaging.

“While we acknowledge that ministers have also agreed to a new National Waste Policy Action Plan, we continue to question how Australia can meet this new norm without developing stronger, enforceable requirements around, and commitments to, market development, investment in post-consumer recyclate, and ensuring manufacturers of products are made responsible for their materials at end-of-life.

“Add to this the requirement that Australia must now develop significant reprocessing manufacturing facilities for paper and plastic within the next 18 months (when this has not materialised in the past 18 months since China), without commensurate certainty around demand, let alone the challenges of planning approvals, and we still have a very difficult path to travel.”