Prior to introducing its new sugar labelling laws, Chile consumed the highest number of sugar-sweetened beverages, per capita, in the world 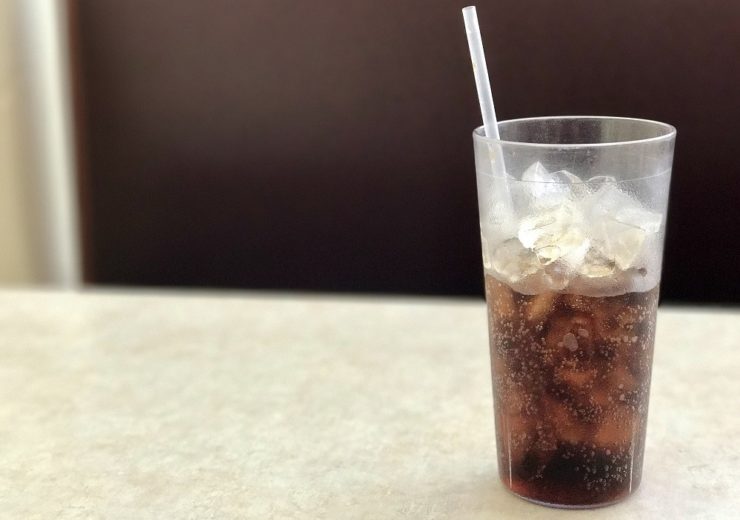 The sharp drop in sales of unhealthy drinks in Chile is being driven by the country’s sugar labelling laws, according to a new study.

Researchers from the University of North Carolina evaluated the impact of these rules — which were introduced in 2016 — on household purchases of sugary products between 2015 and 2017.

Using data on the food and drink purchasing habits of 2,383 households in Chile, the study found that sales of high-sugar beverages decreased by 23.7%.

The largest shifts in habits were found in the amount of sweetened fruit and dairy drinks bought.

Lindsey Smith Taillie, assistant professor of nutrition at the University of North Carolina, one of the report’s authors, said: “This regulation is different because it’s the first to require warning labels about excess levels of nutrients of concern, such as sugar or sodium, on the front of food and beverage packages.

“The reductions we observed in sugary drink purchases were markedly greater than those seen following the implementation of standalone policies, such as a tax on sugar-sweetened beverages, elsewhere in Latin America.”

What are the sugar labelling laws in Chile?

It also bans advertising these products to children under the age of 14.

Before the rules were introduced, Chile consumed the highest number of sugar-sweetened beverages, per person, in the world.

Those involved in the study — which also included researchers from the University of Chile and the National Institute of Public Health in Mexico — noted the warning label was a particularly important element in the consumption drop.

Several countries — including Brazil, Israel, and Mexico -— have either implemented or are planning to apply similar policies.

Taillie said: “What’s amazing about the Chilean regulations is how much they have already influenced international food policy.

“We expect that in five or 10 years, much more of the world will look like Chile with regards to putting clearer labelling systems on food and drink packages.”

Dr Barry Popkin, a professor of nutrition at the University of North Carolina, who was also involved in the study, believes the policy has caused a reduction in consumption due to both industry changes and shifts in purchasing behaviours.

He also noted that, in a related study, children are now asking their mothers to stop buying beverages with warning labels.

Dr Popkin added: “There is great potential for this set of policies to be linked with food norm shifts among young people.”