The study, conducted by consultancy Verisk Maplecroft, found that China and India each produced waste combined than the US but America generated more per head 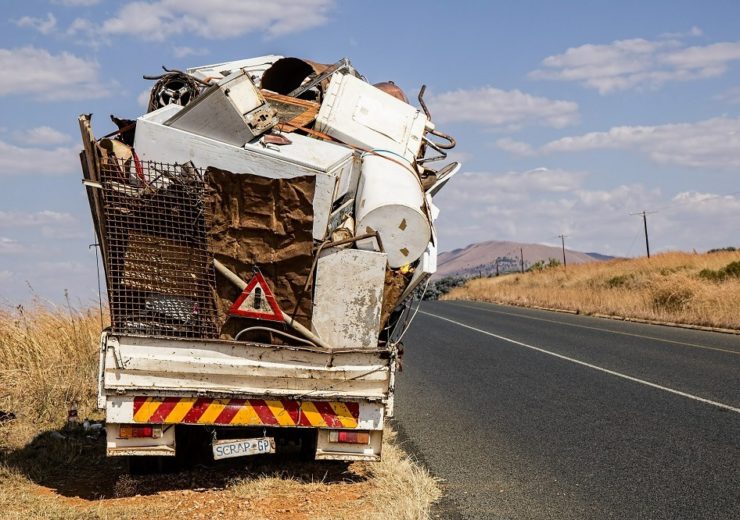 Verisk Maplecroft did research into the contribution of soild municipal waste by 194 countries (Credit: Pixabay)

America contributes more man-made waste per person than in any other country, according to new research.

Despite accounting for 4% of the planet’s population, it produces 12% of the world’s municipal solid waste (MSW), which includes items like computers, batteries and packaging.

The Waste Generation and Recycling Indices found that China and India produce more MSW – a combined total of 27% – than the US, but each country has a higher share of the global population than America.

UK-based risk and strategic consulting firm Verisk Maplecroft published the study after measuring the waste generation and recycling performance of 194 countries to uncover a global picture on how nations deal with the waste they produce.

Verisk Maplecroft’s senior environmental analyst Niall Smith said: “With the world’s attention firmly fixed on the problem of waste, we expect governments to act, with businesses footing the bill.

“Beyond the potential financial impacts, the reputational risks for business are high if they ignore intensifying interest in the issue from consumers and investors.

“It’s going to be vital for companies to get ahead of these issues. Investing in circular economy measures can not only mitigate risk but can open up new markets and improve brand reputation.”

Other findings from the Waste Generation and Recycling Indices study

The study also found that only China, India and Indonesia within the G20 member nations have a higher share of the global population then they have percentage of MSW generation.

Verisk Maplecroft used what it calls the Waste Generation Index, which provides a quantitative assessment of  waste production rates by country, taking into account a selection of key waste types including MSW, hazardous waste, food waste and plastic waste.

Its research also calculated that more than 2.1 billion tonnes of MSW are generated globally each year – enough to fill 822,000 Olympic-sized swimming pools – with only 16% of this recycled each year, and 46% disposed of unsustainably.

The firm said this presents potential health and safety risks, damage to ecosystem services and waste management challenges for both local and national governments.

Germany the best at recycling waste, according to Verisk Maplecroft’s analysis

Another area Verisk Maplecroft looked into was the recycling MSW in individual countries.

National rates of recycling, collection and adequate disposal, as well as governmental commitment to international treaties on waste, were all measured to create a Recycling Index (REI). This rates countries’ efforts to promote good waste standards.

The US once again fell well behind other industrialised countries, recycling 35% of its MSW, while Germany led the way with a 68% MSW recycling rate.

The study also indicated that, even for the best-performing countries, there is plenty of room for improvement – citing the UK as an example.

Despite being seventh on the global REI index, with a 44% recycling rate, this level has stalled for the best part of a decade.

Verisk Maplecroft said import bans in countries like China, Thailand, Vietnam and Malaysia – alongside agreements from most countries to restrict shipments of hard-to-recycle plastic waste to poorer nations – means it will become harder to improve recycling for countries that are under-performing in this area.