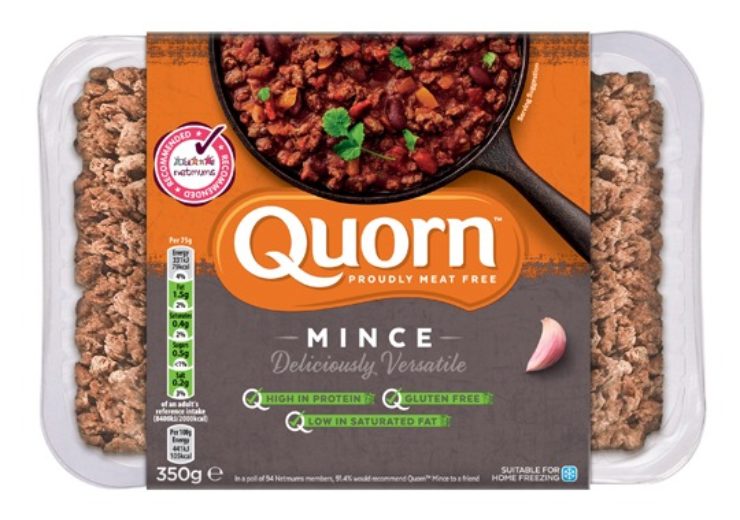 Image: Bebo has produced a range of white and opaque recyclable PP trays for the Quorn range. Photo: courtesy of RPC Group Ltd.

Trays from Bebo, a Berry Global company, are playing a key role in supporting Quorn Foods’ widely-publicised and highly-successful move to eliminate more than 297 tonnes of black plastic packaging from its supply chain.

Bebo is producing a range of white and opaque recyclable PP trays for the Quorn range, including some of its bestselling products such as chilled Quorn Mince and Pieces.

In addition to the change in material, Bebo has also worked on the further lightweighting of the trays. This has delivered valuable additional material savings while still ensuring that the trays retain the durability, reliability and functionality that provide effective product protection throughout the supply chain and ease of use for the consumer at home.

The new trays were developed using the Design Circular Grading Tool to assess their sustainability credentials. The Tool assesses packaging through a rating system based on package design, material, footprint, among other attributes, to provide a grade A through F in terms of sustainability. As a result of the various changes, the trays now have a B Rating for their environmental profile compared to the F of the previous black plastic versions.

Quorn has reported that the new packaging has been extremely well received by its customers. “Quorn is at the forefront of diversifying the modern diet, and as well as being health-conscious, our customers are equally concerned about the wellbeing of the environment and our planet,” comments a Quorn spokesperson.

“We are delighted how these new trays have made such a positive change towards the increased sustainability of our products.”

Quorn Foods is a global market leader in healthy, sustainable protein. Based in Stokesley, North Yorkshire the company offers a wide range of great-tasting products to appeal to the rapidly-expanding group of people wanting to reduce their meat consumption.