Toray’s STM film is also suitable for use with healthful snacks, nutrition bars, coffee, and other applications 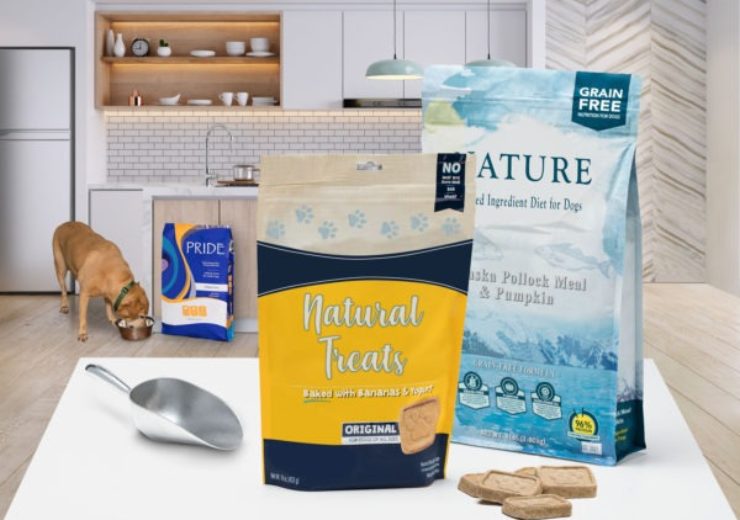 The new matte-coated polyester film technology has been developed to simplify the processing and facilitate the manufacturing of upscale and soft-touch matte lamination.

Toray’s STM film enables to produce the package with the appearance of a low-gloss, premium paper, and a softer feel than traditional polyester film, said the company.

It also exhibits a high, consistent co-efficient of friction (COF), which allows larger bags to stay in place when stacked.

The new STM film is suitable for pet food manufacturers for the creation of larger bags. It can also be used to create smaller bags and pouches, which are used for dog food and treats.

The company’s  STM film is also suitable for use with healthful snacks, nutrition bars, coffee, and other applications.

The STM film is generally reverse printed with the matte side out, and later laminated to a sealant web, or it is extrusion coated for the thermal lamination market. The company is offering the film in a 48 gauge.

Toray Plastics (America) Lumirror division national sales manager Justin Larson said: “Customer feedback has been extremely positive. Converters have been very pleased with the way our coating holds up after printing and laminating. They see a notable difference in our coating technology with respect to ink transfer, coating adhesion, and scuff-resistance.

“Processing has been excellent, and the finished package retains its distinctive attractiveness. It’s a powerful tool to help differentiate a product and highly effective for use with new-product introductions and rebranding.”