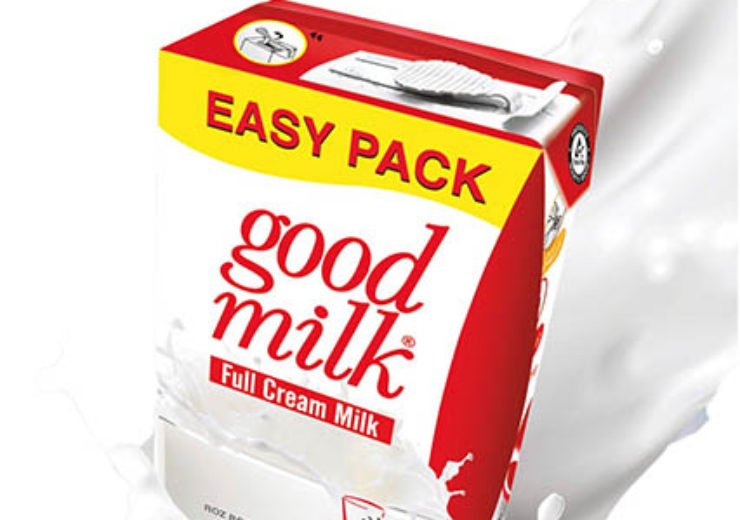 It has been introduced following a consumer study that revealed a preference for packages with openings. The packaging is also said to offer improved consumer experience.

Tetra Pak is working with shakarganj since 2006

Tetra Pak and shakarganj have been working together since the company was established in 2006.

The all-purpose UHT milk in the Tetra Brik Aseptic Base Leaf MiM pack was launched in June this year, using ‘Easy Pack’ as a descriptor.

Furthermore, shakarganj is planning to move all its goodmilk production line completely to the new package depending on the consumer response. It will also explore the potential to do the same with its tea creamer and whitener products. ​