The report, put together by charity SeaChoice, sampled products based in Canada with labelling that consisted of 234 seafood environmental claims 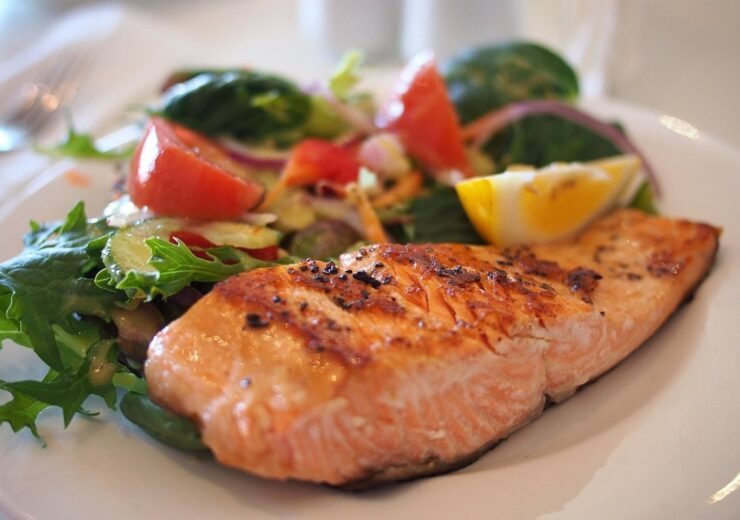 Polling carried out alongside the study found that 68% of Canadian seafood always, often, or sometimes check for environmental claims when making a seafood purchase (Credit: Pixabay)

Some information on sustainability labelling for seafood products in Canada can’t be verified, according to new research published by charity SeaChoice.

The report suggests that 65% of the most common type of claims could not be verified on a product’s label or website.

Polling carried out alongside the study found 68% of Canadian seafood consumers always, often, or sometimes check for environmental claims when making a seafood purchase.

Kelly Roebuck, lead author of the report and SeaChoice’s representative from environmental organisation Living Oceans, said: “Simply put, what our product research and polling suggests is that well-intentioned consumers deliberately sourcing environmentally responsible products are at risk of wasting their money on products with questionable claims.”

Those claims assessed include third-party certifications and endorsements, as well as private company self-declarations.

Of the 234 seafood environmental claims, the researchers found that 102 were self-declared, 77 had endorsements from organisations such as OceanWise or Dolphin Safe, and 55 had certifications from non-profits like the Marine Stewardship Council and Aquaculture Stewardship Council.

Overall 77% of the claims provided evidence to back them up — however, the availability of evidence varied between claim types — with 60% of self-declarations, 84% of endorsements and 100% of certifications respectively providing some sort of evidence.

Alongside these assessments, the researchers tested whether environmental claims translated to better product labelling.

Of all the products with environmental claims, 74% had unsatisfactory or poor labelling, with products examined rarely providing label information on the country of harvest, the species name or the harvest method.

Alongside this, it discovered that nearly a quarter of self-declared claims use some variation of the term “sustainable”, despite the recommendation by guidelines not to do so — with more than a third failing to provide an explanatory statement with the claim.

And, while 91% of self-declared claims were relevant to the biggest environmental issues related to the seafood product in question, only 14% also addressed social responsibility — which is increasingly understood to be a significant concern within the seafood industry.

As part of the report, researchers have outlined a set of recommendations to help address some of the issues raised by the study.

It suggests that retailers and seafood companies should prioritise sourcing products with certification claims over other types of claims — and where certifications are not available, it says they should favour endorsements over self-declared claims.

As for the actions that the Canadian government can take, it recommends they establish better seafood labelling laws, such as those in the European Union.

It says that this would help consumers substantiate the environmental credentials and claims of a given product.

More specifically, it believes that seafood labelling in Canada should contain information regarding a product’s scientific name, geographic origin and production method.

As for self-declared claims, it says the government should strengthen requirements for the use of terms such as “sustainable” or “responsible” by stipulating that third-party verification is only the acceptable evidence to support their use.

The report recommends that consumers choose certified products where possible, complementing these with endorsed products.

It also says they should look for evidence to back up the claim on the product or website, with this particularly being the case for self-declared items.

If a consumer finds a product with an environmental claim lacking in evidence to back it up, or they suspect the claim to be a deceptive representation, they should contact the Canadian Food Inspection Agency to report a food labelling concern.

More than two-thirds of Canadians check environmental claims are least some of the time, says survey

Alongside the study looking at seafood labelling in Canada, SeaChoice also commissioned a survey of Canadian seafood consumers carried out by market research firm YouGov.

It found that more than two-thirds — 68% — of the 1005 adults spoken to between the 4th and 6th of February 2020 checked for environmental claims at least some of the time, while roughly one in five said they always check.

It also discovered that 83% of Canadians are either somewhat or very concerned about greenwashing, with 78% saying they would likely stop purchasing a seafood product if its claims was found to be misleading.

Scott Wallace, the report’s co-author and SeaChoice steering committee member from the David Suzuki Foundation, said: “Greenwashing has significant ramifications, including potentially shifting consumer preferences to products that could actually be harming the environment.”

The survey also found that 90% of Canadians agreed that seafood companies should provide publicly available information to back up claims made on their packaging.

Alongside this, it found that they were more likely to trust a third-party or government authority over a private company.