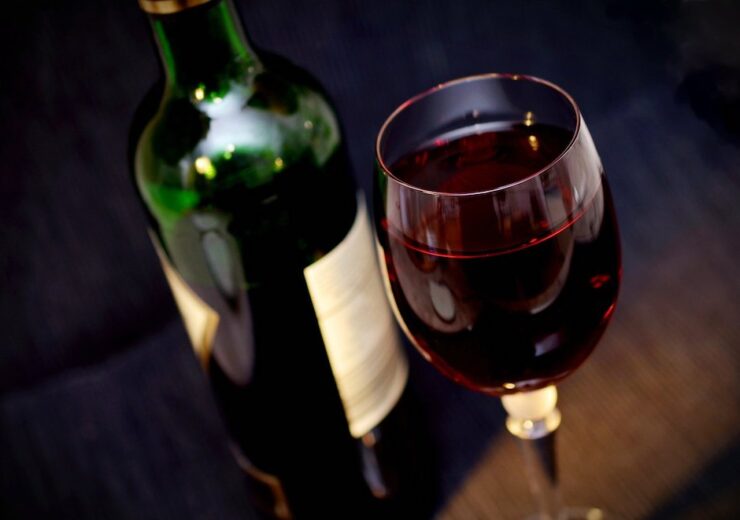 The research examined the labelling of 424 alcohol products in shops across the UK (Credit: Pixabay)

Health experts and charities are calling on the UK government to take responsibility for the labelling of alcohol products after research found the current system fails to provide consumers with the information needed to make healthy purchasing decisions.

Currently, the law only requires alcohol labels to show the strength of the alcohol and the container’s volume.

The alcohol industry currently self-regulates and agreed to update labels to display the Chief Medical Officers’ (CMO) weekly guideline —warning against consistently drinking more than 14 units a week — which it said it would be in place by September 2019.

To investigate this the new research, charities the Alcohol Health Alliance UK (AHA) and Alcohol Change UK examined the labelling of 424 alcohol products in shops across the UK to see if labels provided the up-to-date CMO weekly guidelines and other essential information.

It found more than 70% of labels did not include the guidelines, with more than half (56%) not displaying nutritional information.

AHA chairman professor Sir Ian Gilmore said: “The public must be granted the power to make informed decisions about their health having access to prominent health warnings, information on ingredients, nutrition and alcohol content at the point of purchase.

“The industry’s reluctance to include this information on their products suggests profits are being put ahead of people’s health.”

Alcohol Change UK chief executive Dr Richard Piper added: “As it stands, there’s more information on a pint of milk than a bottle of wine. Both common sense and evidence tell us that is absurd.

“Many of us enjoy alcohol, but we deserve to do so with the facts — and those facts are currently being concealed by out of date, incomplete alcohol labels.

“It’s clear that the ‘voluntary’ system of alcohol labelling regulation isn’t working when it’s possible for labels to contain information that’s four years out of date without any repercussions.

“It’s time for the government to step up and set rules rather than suggestions — consumers deserve it.”

The report, titled drinking in the dark, also found that nearly a quarter (24%) of the labels surveyed contained misleading and out-of-date health information.

This included out-of-date UK drinking guidelines, or directives from other countries.

Alongside this, the researchers say that it found that health information was often illegible, with the average height of the text displaying information about alcohol units measuring 2mm.

This is well below the 3.5mm figure the report says is required to be easily readable, although the 2mm average does comply with the EU’s 1.2mm font size rules.

The AHA and Alcohol Change UK report specifically highlights the industry-funded Portman Group, which it says styles itself as the alcohol industry’s “ social responsibility body” and “leader in best practice”.

Despite this, the researchers found their members were least likely to include the correct low-risk drinking guidelines, stating that just 2% did so.

Professor Gilmore said: “It is disappointing, but telling that members of the Portman Group are the least likely to display basic health information.”

Portman Group CEO John Timothy said the report was “utter nonsense”, was based on “out-of-date information” and was “typical of the anti-alcohol ideology of the AHA who can’t stand the fact that the moderate majority can sensibly enjoy a drink and stick within the 14-unit guidance”.

In a statement published on the organisation’s Twitter account, he added: “Take just two of our Portman Group members, Heineken and Budweiser Brewing Group, who represent over half of the UK’s beer and cider market.

“They already carry full CMO guidance on over 60% of their products and they will have nearly completed the process by the end of the year.

“On nutrition information, over 95% of products carry this on labels.”

The publication of the AHA and Alcohol Change UK’s report comes just a few months after the University of Victoria’s Canadian Institute for Substance Use Research (CISUR) released a study that found alcohol warning labels can reduce sales and change habits.

This was one of the major findings from the 2017 Northern Territories Alcohol Labels Study, which saw alcohol warning labels launched in the city of Whitehorse, the capital of the northwestern Yukon territory.

The final report, published by the CISUR in May 2020, found that well-designed warning labels are an effective public health intervention and can play a role in curbing alcohol intake.

Alongside this, an analysis of sales data, led by CISUR director Tim Stockwell and CISUR scientist Jinhui Zhao, found that per capita sales of labelled products dropped by 6.6% compared to products in control sites that didn’t get the new labels.

An evaluation of the baseline survey data, led by CISUR research associate Kate Vallance, found that less than 50% were aware of Canada’s Low-Risk Drinking Guidelines.

It also suggests that people should plan for non-drinking days every week to avoid developing a habit.