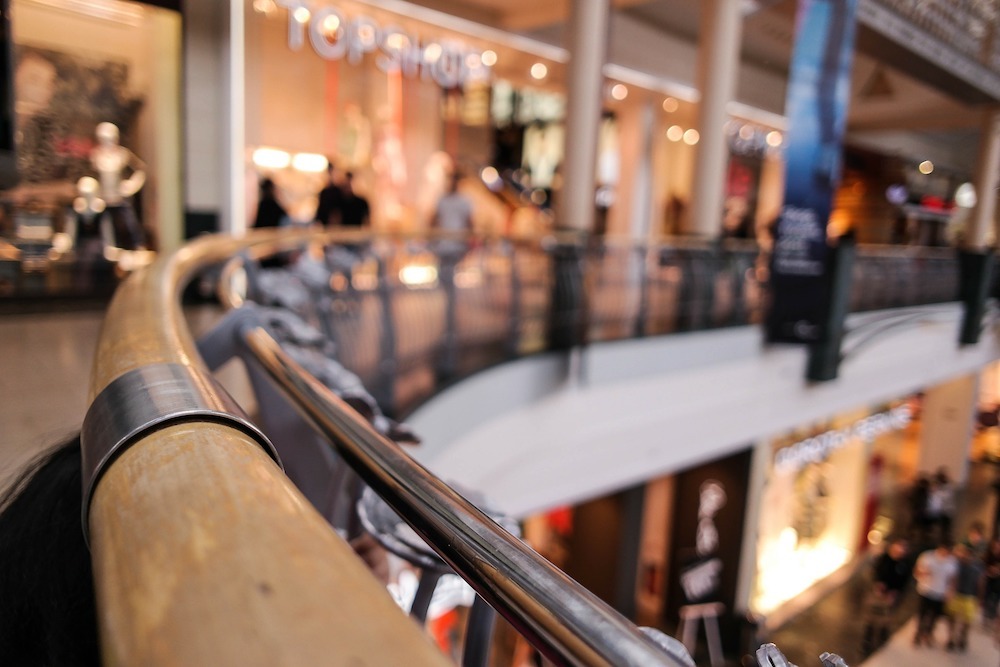 The audit was conducted by Equilibrium and took place across supermarkets, takeaway outlets and convenience stores in Australia (Credit: Pixabay)

On-pack recycling information in Australia is confusing for consumers and “does not support” better recycling, according to trade association the Australian Council of Recycling (ACOR).

The comments come alongside an audit which, found that although 88% of packaging components sampled were recyclable through either kerbside recycling or a supermarket-based return programme, only 40% displayed this information to consumers.

The study was commissioned by the ACOR and conducted by sustainability consultancy Equilibrium, and took place across supermarkets, takeaway outlets and convenience stores in two capital cities in Australia.

ACOR CEO Pete Shmigel said: “The audit shows a dog’s breakfast of consumer information about what products and packaging components are or aren’t recyclable.

“It’s little wonder that the community regularly says that, while it strongly supports recycling, there’s confusion because of inconsistent, unclear and even misleading logos and claims on the products they buy.”

The audit found 55% of imported and 64% of Australian-made products sampled displayed a recyclability claim of any kind, while 23% had the Australian Recycling Label (ARL) promoted by the Australian Packaging Covenant Organisation.

Alongside this, 29% had the “Mobius Loop” recycling symbol, with a further 29% of plastic products having a resin code symbol – which is often mistaken for a recyclability symbol.

Of the products sampled, 15% had the Tidyman logo appearing on it, including both recyclable and non-recyclable products.

According to the audit, there’s also no consistent style, placement or sizing to the recyclable labels.

Shmigel said: “The dog’s breakfast undoubtedly leads to some material going to the wrong place, such as recyclables to garbage bins and non-recyclables to recycling bins.

“That means recycling rates that aren’t as high as they could be, contamination that is too high, and it’s harder to achieve national targets, such as 70% plastics recycling (from our current 12%).”

Labels need to be specific about management methods of all components, recommends the report

The report outlines a set of recommendations for changes that could be made to recycling labels in Australia.

This includes making sure labels are specific about the management methods of all components, including instructions of how to avoid contamination.

Alongside this, it believes there needs to be a clear, concise and evidence-based label placed on every product and packaging type sold into the Australian market, with the preferred label being mandatory.

This should be flexible enough to incorporate new technologies and systems as they come online to recycle more products.

As the “Mobius Loop” could cause consumer confusion, the report said one shortcut to achieving greater clarity and consistency is to remove it, as well as plastic resin codes, from all packaging.

Added to this, the report states there’s a role for authorities such as the Australian Competition and Consumer Commission (ACCC) in driving and ensuring clarity and consistency in claims and labels pertaining to recycling.

Shmigel explained: “To make sure that every product that can be recycled, is recycled, ACOR believes there needs to be a uniform labelling approach, and that there should be a label placed on every product and packaging type sold into the Australian market.

“If we have such arrangements for nutrition, we can have them for consumer recycling. ACOR will make that case to the Commonwealth Minister for the Environment.

“Consumers can also be making the direct case to the manufacturers of the products they buy, and actively ask company consumer hotlines: what is your approach to recycling labelling?

“Those companies who specify products and packaging must also step up to correctly label their products while the ACCC should ensure accuracy in environmental claims and labels.

“To that end, ACOR will formally refer the audit report to the ACCC for its consideration and follow up.”