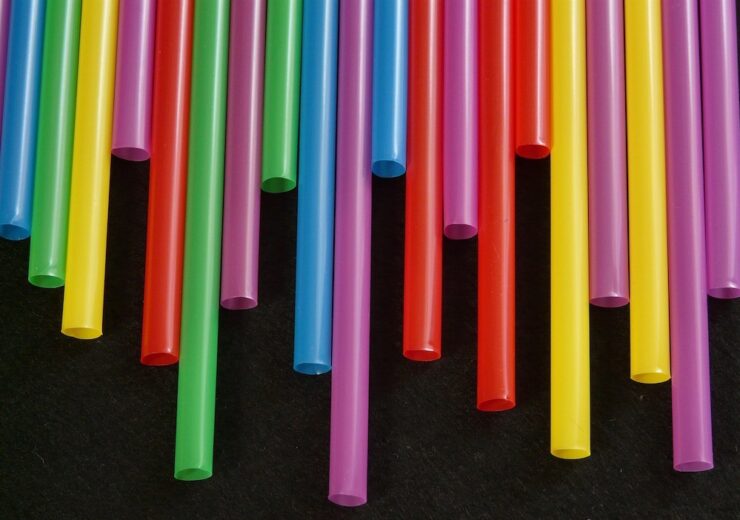 The Scottish government is looking to introduce of restrictions on single-use items such as plastic straws, plates, cutlery, drink stirrers and balloon sticks (Credit: Pixabay)

Environmental charity Friends of the Earth Scotland is urging the Scottish government to “act quickly” on the public demand for a ban on single-use plastic items.

This follows on from a 12-week government public consultation that was seeking views on the introduction of restrictions on single-use items such as plastic straws, plates, cutlery, drink stirrers and balloon sticks.

Campaigners say that any delay to action will mean millions more pieces of plastic will end up in landfill or potentially polluting beaches and waterways.

Friends of the Earth Scotland’s plastic and circular economy campaigner Sarah Moyes said: “The public response clearly shows that people are concerned about plastic pollution in Scotland and want to see action to tackle these persistent polluters.

“The knife and fork we use for a quick bite to eat shouldn’t endure beyond our lifetime sitting in landfill for hundreds of years.

“Plastic pollutes at every stage of its life cycle from the oil and gas extracted to produce it, to the end products which litter our environment.”

Under the European Union’s Single-Use Plastic Directive, member states have to introduce restrictions on the sale of some single-use plastic products by July 2021.

The Scottish government announced in its 2019-2020 programme that it planned to meet or exceed the standards set out in the directive, with it being part of wider work to reduce waste in the country.

Campaigners have however raised concerns about how other measures to tackle waste such as the deposit return scheme introduction have been delayed.

In addition to this, the circular economy bill was shelved and a ban on biodegradable municipal waste going to landfill was pushed back by four years.

Moyes said: “Scotland could soon be on our way to having communities across the country freed from litter and waste, and that’s why it’s imperative that the Scottish government moves quickly to ban these polluting plastic items.

“Even a delay of just six months will lead to hundreds of millions of extra pieces of disposable plastic circulating in Scotland.

“The longer we invest in or support the fossil fuel industry, the longer we lock Scotland into increasing emissions that fuel the escalating climate crisis.”