Plastic pollution can travel thousands of miles in a few months, study finds

The study, led by researchers at the University of Exeter and ZSL, discovered that plastic pollution could travel 1,768 miles over the course of 94 days 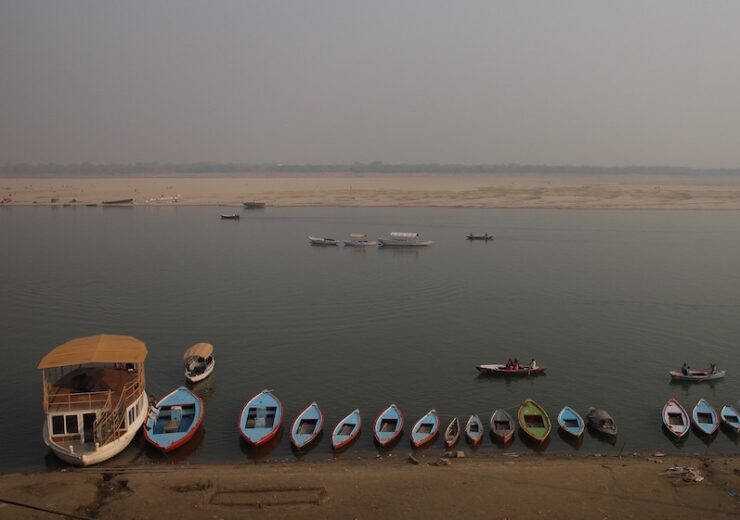 A study that saw electronic tags released into the Ganges river show plastic pollution can travel thousands of miles over the course of just a few months.

Researchers put GPS and satellite tags in plastic bottles in the Ganges and the Bay of Bengal, with the maximum distance tracked being 1,768 miles over the course of 94 days.

The study, led by researchers from the University of Exeter and the Zoological Society of London (ZSL), was conducted as part of the National Geographic Society’s Sea to Source: Ganges expedition.

Dr Emily Duncan, a researcher at the University of Exeter’s Centre for Ecology and Conservation and the lead author of the study, said: “Our ‘message in a bottle’ tags show how far and how fast plastic pollution can move.

“It demonstrates that this is a truly global issue, as a piece of plastic dropped in a river or ocean could soon wash up on the other side of the world.”

The study used 25 500ml bottles with size, shape and buoyancy intended to mimic the movement of any plastic bottle.

The researchers found bottles in the Ganges moved in stages, occasionally getting stuck on their way downstream.

Alasdair Davies, from conservation technology organisation Arribada and ZSL, said: “The hardware inside each plastic bottle is entirely open source, ensuring that researchers can replicate, modify or enhance the solution we presented to track other plastics or environmental waste.

“Embedding electronics inside plastic bottles also presented a unique opportunity to use both cellular and satellite transmitters, ensuring we could track the movement of each bottle through urban waterways where mobile phone networks were available, switching to satellite connectivity once the bottles reached the open ocean.”

The researchers hope the bottle tags could be a ‘powerful tool’ for education, raising awareness and encouraging behaviour change.

Dr Duncan said: “This could be used to teach about plastic pollution in schools, with children able to see where their bottle goes.

“Data from these tags could feed into global models to give us a clearer picture of how plastic moves across the ocean and where it ends up.”