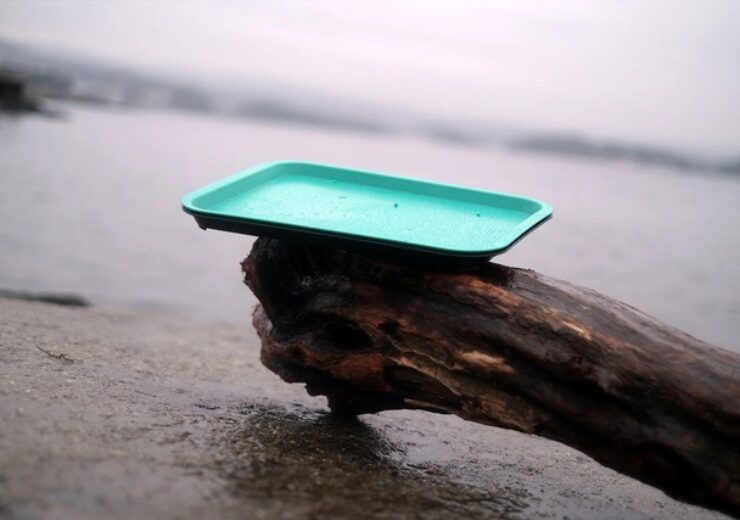 The new company will adopt a capital-light and technology agnostic business model to deliver products and services to companies, which focus on recycling waste and reusing materials.

With a focus on plastic waste and production residues, Aker BioMarine intends to scale AION in three stages.

During the first stage, the company’s own plastic streams and biological residue will be recycled to new products to advance its zero-waste vision.

As part of the second stage, AION will collaborate with companies in Aker BioMarine’s network to secure their plastic waste streams.

During the final stage, AION aims to expand and scale as an international leader in the growing circularity space.

AION, which already established a value chain, is one of three Norwegian companies that secured B-Corp certification. McDonald’s is already an AION customer and using serving trays made of recycled plastics from the ocean.

Via pilot project, NorgesGruppen’s MENY launched AION carts of recycled ocean plastics in some of its stores

AION, along with Cognite, launches Circularity as a Service (CaaS) to provide plug and play software solution for better traceability, resource optimization and monitoring of the most central data points for circular product management.

Aker BioMarine is also planning to spin off AION to its shareholders and separately list the company.

Aker BioMarine CEO Matts Johansen said: “There is no such thing as waste, only resources astray. These resources need to find their way into new value chains, contributing to increased resource efficiency while creating value. AION is well-positioned to play a key role in unleashing these commercial opportunities.”