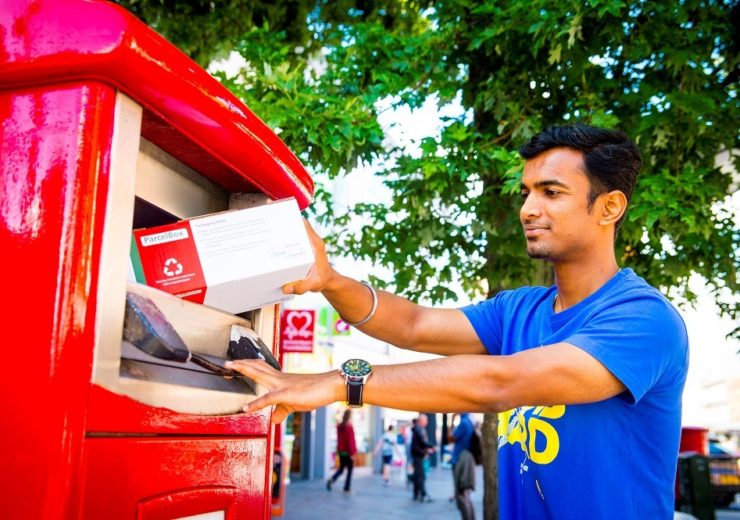 Royal Mail is set to roll out the UK’s first ever parcel postboxes in what the company calls the first major repurposing of the iconic street feature in 160 years.

The delivery company will convert the 1,400 existing meter boxes – the largest type of postbox that typically has several envelope slots – in the UK, which includes giving them a wider aperture and secure design.

It follows a successful trial period in the cities of Northampton and Leicester between August and November last year. 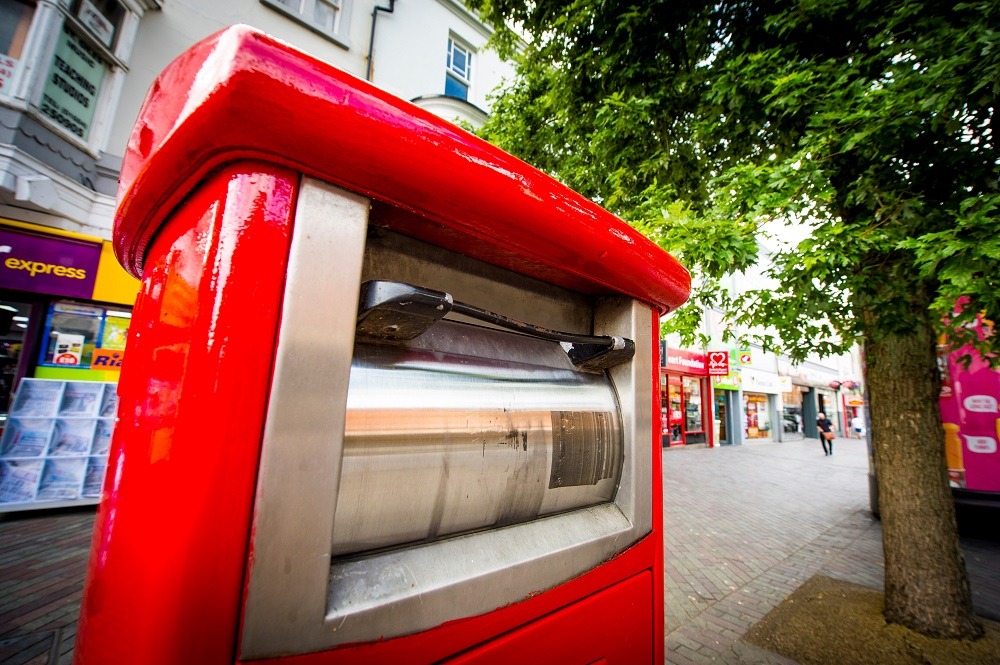 Royal Mail’s head of campaigns Mark Street said: “The wide-scale introduction of parcel postboxes is one of the many ways we at Royal Mail are looking to make the lives of our customers easier.

“The parcel postboxes trial last year was a success, and we hope that the wider roll-out gives added flexibility to online sellers who might be running a business in their spare time and not keeping regular office hours.”

Royal Mail hopes the change will mean small businesses and marketplace sellers can post pre-paid parcels through securely-designed parcel postboxes, in the same way they currently post a letter.

Customers will also be able to post some return parcels, provided they include a Royal Mail barcode.

The newly-designed parcel postboxes will be based in 38 towns and cities across the UK, including London, Cardiff, Bristol, Edinburgh, Belfast, Glasgow and Newcastle.

Although welcoming the announcement, Federation of Small Businesses national chairman Mike Cherry believes the parcel postboxes should be rolled out in rural areas rather than just cities.

He told Compelo: “This announcement holds a lot of promise.

“The ability to purchase pre-paid parcels could save small business owners valuable time – particularly those who sell a high volume of smaller items online.

“The potential flexibility offered by pre-paid parcels will also be welcomed by the many small business owners and self-employed individuals who work outside of traditional nine-to-five hours.

“However, it’s vital that business owners and consumers alike are given proper guidance around how and when these parcels can be used to avoid confusion and items being held up.”

Mr Cherry wants the initiative to serve as complementary to the existing post office network, rather than beginning a “slippery slope towards wholesale replacement of in-person support”.

“Equally, we need to see parcel post boxes rolled out to rural communities that need them most,” he added.

“Clustering them in urban areas that already have large, well-equipped post offices will have a limited impact.”

History of parcel delivery in the UK

Last year, Royal Mail delivered 1.3 billion parcels to addresses across the UK – more than every other UK courier combined.

It has dominated the parcel-posting service since it was given proper organisation in the UK by Queen Victoria in 1883. 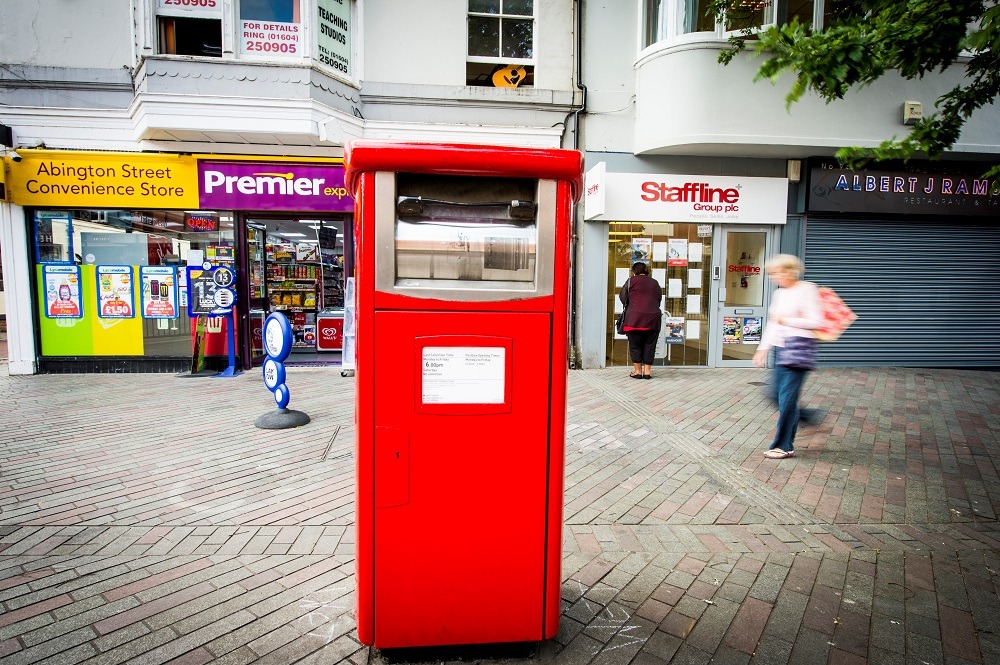 At the start of 2006, the Postal Services Commission oversaw the complete removal of the monopoly that Royal Mail had on the mailing service.

In a 2007 annual report, Nigel Stapleton, chairman of the Postal Services Commission at the time, said: “Our initial conclusions are that the benefits for customers from a liberalised market are developing broadly in line with our expectation.

“We don’t expect this dominance over the final mile to reduce materially over the medium term, because it is proving very hard for new operators to compete against.”

When postal regulating was taken over by Ofcom in 2012, Royal Mail was given greater pricing freedom.

In its 2018 annual report, the regulator announced that the parcels market had increased by 11% compared to 2017 figures, reaching a total of 2.4 billion items delivered.

Of this figure, Royal Mail delivered 1.3 billion parcels, with other competitors, including UKMail, Amazon Logistics and DPD making up the other 1.1 billion parcels delivered.