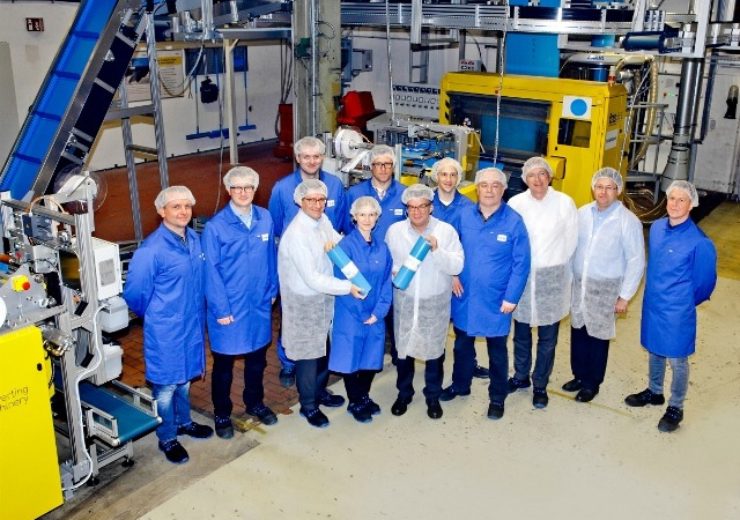 Germany-based packaging films provider RKW has expanded the waste bag production capacity at its Echte location with the commissioning of two new production lines with a capacity of 3,000 tonnes per year.

The latest move enables to increase the film producer’s total stock to 10 lines with an annual capacity of 15,000 tonnes.

RKW said that its continuous expansion activities in the waste bag sector are the result of the long-term partnership with Emil Deiss.

Since 2013, the company has been adding new employees and technologies at the Echte site to improve processes and products.

With an investment of around €1.6m, the company expanded its garbage bag capacity in the past two years.

RKW acquired the additional capacities related to Deiss, which were earlier supplied by a competitor that ceased production.

RKW’s Echte site director Dr Markus Brinkmann said: “We are pleased that we have been able to increase the production of waste bags by a further 3,000 tonnes.

“This underlines the close partnership with Emil Deiss KG and the importance of the garbage bag as a sustainable product for our location.”

RKW manufactures waste bags under the “Premium” and “Premium plus” categories at the new facilities.

The Echte site is involved in the development and production of eco-friendly and resource-saving industrial packaging solutions and waste bags.

The company produces FFS films, shrink films and ready-made bags under a three-stage production at the Echte location.

In March 2019, RKW deployed new multilayer extrusion line at its Hoogstrate site in Belgium to enhance its operational capabilities.

The new e7 multilayer extrusion technology is set to produce various films for applications in agriculture and horticulture.

Based in Frankenthal, RKW produces hygiene and agricultural films, films for the beverage industry and packaging for powdery goods.

The company also produces films and nonwovens for medical applications, as well as for the chemical and converting industries and the construction sector.