Germany-based film solutions manufacturer RKW has deployed new multilayer extrusion line at its Hoogstrate site in Belgium, in a bid to enhance its operational capabilities. 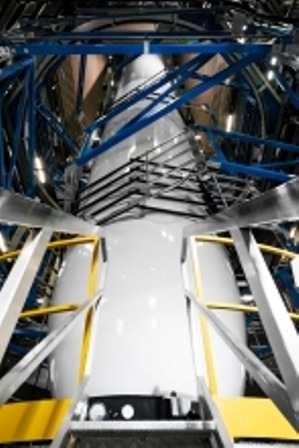 The new e7 multilayer extrusion technology is set to produce various films for applications in agriculture and horticulture.

RKW said the new e7 technology will help increase its agricultural production capacity by over 10% and allow providing improved film properties to the farmers and horticulturists.

Last year, the company has expanded its extrusion capacities for agricultural films at its facility in Michelstadt.

For expanding into international growth markets, the firm has invested a double-digit million amount in the technical infrastructure and additional production capacities in its agriculture business.

RKW agriculture vice president and Hoogstraten site general manager Paul Leenders said: “Our investments in our agricultural Centers of Competence Michelstadt and Hoogstraten not only add further capacities but also enable us to offer the highest added value.”

RKW’s seven-layer system allows to produce films with a width of eight up to 18m and (26′ – 59′) and bags up to 14′, which are resistant to mechanical stress and can be used in various applications.

The new films produced by RKW are fully recyclable and can also be thermally reused in secure manner.

The e7 technology will help RKW’s customers to address their challenges in terms of cost, time pressure and sustainability requirements.

RKW R&D Agriculture head Dr Estelle Cheret said: “Regarding the different layers of the film, we can leverage our expertise in development and production and always deliver the best possible outcomes.”

Based in Frankenthal, RKW Group produces hygiene and agricultural films, films for the beverage industry and packaging for powdery goods.

The company also produces films and nonwovens for medical application, as well as chemical and converting industries and construction sector.

With around 3,000 employees, the company processes around 367,000 tons of plastic materials at 20 locations.