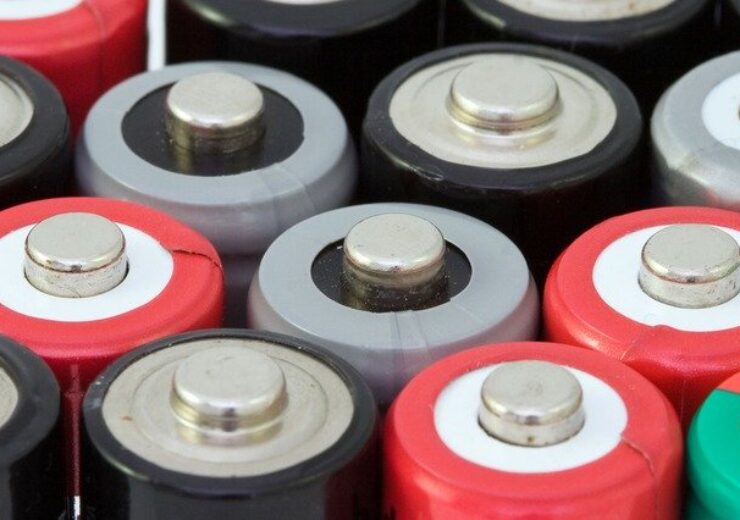 Proterra, an innovator in heavy-duty electric transportation, unveiled its newest series of battery packs, the H Series, which offers a customizable energy storage system to power a wide range of heavy-duty commercial vehicles.

In addition to the new H Series, Proterra will continue to offer its S Series battery packs, which powers Proterra’s fleet of battery-electric transit buses and other Proterra Powered vehicles.

“Proterra’s safe, reliable battery technology has been proven in hundreds of vehicles that are on the road today. That’s why world-class manufacturers are choosing Proterra to power their school buses, coach buses, delivery vans, and other electric vehicles. Now, we are excited to extend our best-in-class battery platform to help power even more commercial vehicles and accelerate the transition to clean, quiet transportation for all,” said Proterra CEO and Chairman Jack Allen.

“Proterra has invested in shaping our battery technology to exceed the requirements of commercial fleet applications around the globe,” said Proterra Chief Technology Office Dustin Grace. “Safety and reliability are at the heart of our technology products which is why our battery platform employs state-of-the-art functional safety software and hardware. Further, our flexible battery platform enables energy and geometry ‘right-sizing’ to ensure our battery system meets the unique needs of each of our customers, including cost and range requirements.”

The H and S Series battery packs each leverages their own uniquely sized module.  Both modules can be produced at four different voltage ratings, offering OEMs the flexibility to vary voltage and energy requirements to meet their individual needs. Utilizing top-tier NCM 811 lithium-ion cylindrical cells, Proterra’s battery platform is scalable in all dimensions and can support different vehicle voltages up to 1200 VDC and 6 MWh in size.

Proterra batteries feature patented passive and active safety features, liquid thermal conditioning, and adhere to state-of-the-art functional safety standards, including ISO 26262 (up to ASIL C). Passive Propagation Resistance, or PPR, is a foundational requirement of all Proterra battery packs.  In the rare event of a latent cell failure, a localized thermal event is completely isolated and will not spread to neighboring battery cells.  All Proterra battery products undergo rigorous testing to ensure they can withstand a full service life under the toughest conditions, including extreme heat, cold, water submersion, vibration, and impact.