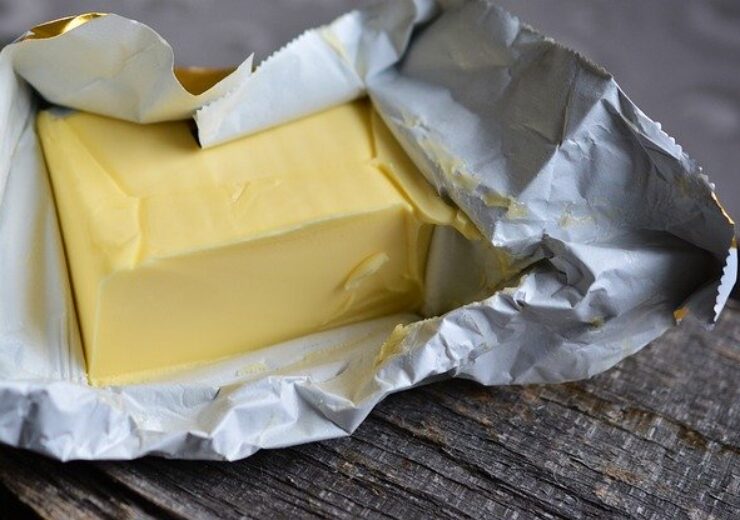 Imperial Dade is a distributor of foodservice packaging and janitorial supplies. (Credit: congerdesign from Pixabay.)

Imperial Dade has opened a new warehouse facility in Franklin, Massachusetts in its latest move to optimize its geographic footprint across the country. The 300,000+ square foot warehouse is conveniently located at 300 Financial Park Drive in Franklin, MA with direct access to the greater New England area. The facility is the 34th location for Imperial Dade, a leading national distributor of foodservice packaging and janitorial supplies. The new location will support the company’s expanding customer base and continued growth in the Northeast.

“Moving into our 4th brand new state-of-the-art supersite in 5-years, we are excited to make another step in creating the region’s leading provider of foodservice packaging and janitorial supplies, along with fine paper and industrial packaging items. This further shows Imperial Dade’s commitment to the New England region in offering customers value added solutions and excellent service.” said Jack Boyajian, SVP of Imperial Dade’s New England Region. Imperial Dade is excited about the future growth of its New England division under Jack’s proven leadership.

Zach Plevritis, CIO of Imperial Dade, and Mary Mozejko, SVP of Strategy and Facilities, said, “Imperial Dade has created a warehousing formula that sets us apart in terms of reach and agility. As an essential business, we were able to build this warehouse entirely during the COVID-19 crisis, on time and on budget, working safely in partnership with local contractors. This warehouse will allow us to provide our customers with an extensive inventory to better support them as businesses begin to reopen.”