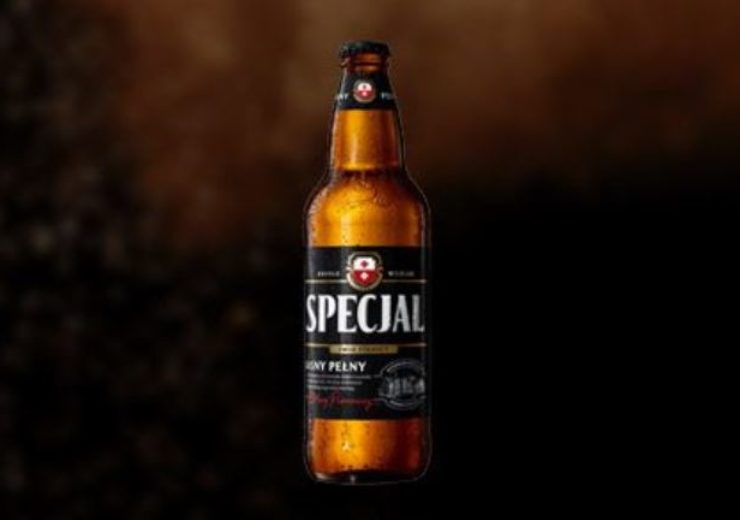 Ardagh Group has designed a new sustainable 500ml glass bottle for the Polish Specjal beer brand, which is produced by the Żywiec Group.

The new environmentally-friendly bottle features a refreshed label design, as well as reflects the local character of the beer.

According to the company, the Specjal brand focuses on representing the significance of regionality, including local traditions.

Specjal brand manager Barbara Rychel said: “This is an important element of the brand for us, which makes us visually different from other beers on the shelf. Its shape also emphasises the uniqueness and regionality of ‘Specjal’, and though we’ve refreshed the labeling, it is still dominated by black and gold, the characteristic colours of this brand.”

Ardagh has integrated new icons into the labeling, which indicate the Elblag Specjal Brewery, the Malthouse, and the local barley used in the beer.

With a unique shape, the bottle also features the printing and engraving of the signature of local brewers and the City’s coat of arms.

The returnable bottle is said to be 10g lighter than its earlier design, a pro-environmental move that’s in line with the Friends of Glass educational campaigns on sustainable packaging.

“It’s been great to work on another project with the Żywiec Group, as we share the same positive views on sustainability.”

Under the deal, Ardagh will supply 12oz long-neck glass amber beer bottles, which will be produced using 100% recyclable amber glass for O’Connor Brewing.