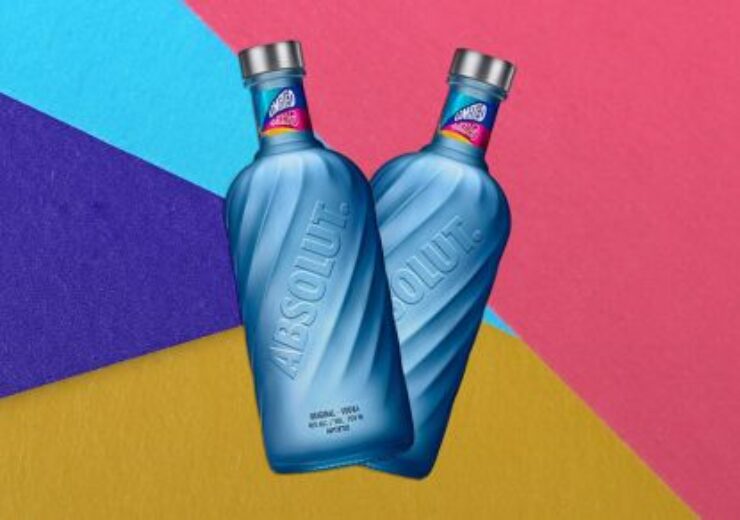 The new limited-edition vodka bottle is provided with an upward spiral design of 16 swirls, which is said to be the symbol of the never-ending cycle of change.

Ardagh has used its design teams from the UK, Germany and Sweden for the creation of the bottle from a design by Swedish design agency Frankenstein Studio.

The frosted blue glass bottle also consists of labels with phrases such as Stand Out, Unite As One, March Forward and Shift Views, which will help encourage diverse voices to connect as one.

Ardagh has manufactured all bottle sizes, including 700ml, 750ml and one litre, at its Limmared facility in Sweden.

Ardagh Group’s Glass Nordic division NPD project manager said: “The main challenge was to create the 16 swirls with the optimal depth and sharpness to produce the most striking effect on the bottle, whilst positioning them evenly around the Absolut logo, embossed in the glass.

“In production, the swirl design covers 360° of the bottle, including the mould part line. We had to consider the depth of the swirls that would allow the moulds to release well, while maintaining the design.”