As part of the deal, SIG will acquire carton packaging and filling machinery businesses in China, Korea and Taiwan from Pactiv Evergreen 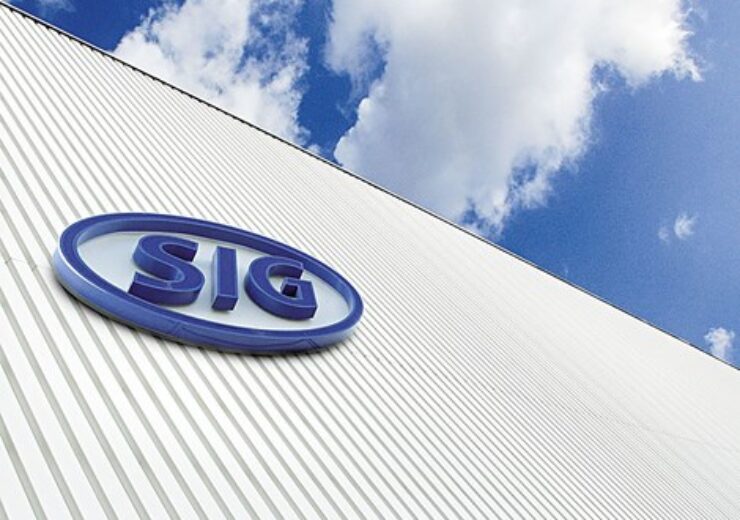 SIG Combibloc Group has agreed to acquire Asia Pacific Fresh operations (Evergreen Asia) from Pactiv Evergreen for an enterprise value of around $335m.

Pactiv Evergreen CEO Michael King said: “The completion of this transaction will position Pactiv Evergreen to further our strategic focus in North America, where we are established as a leading manufacturer of fresh food and beverage packaging, servicing many of the world’s most beloved brands.”

Evergreen Asia is involved in the distribution of filling machines, cartons, closures and after-sales service to its customers in the fresh segment, primarily for milk.

The business generates 50% of its revenue from China mainland, while the remaining revenue is significantly derived from South Korea.

Evergreen Asia is also focusing to develop business in other South East Asian markets, where SIG has a significant presence in the aseptic segment.

The acquisition of Evergreen Asia will allow SIG to use its local research and development (R&D) presence and innovation capabilities, in addition to its marketing expertise to launch more innovative packaging formats in the fresh dairy market.

Evergreen Asia is anticipated to report revenue of up to $160m and adjusted EBITDA of approximately $28m for the 12 months to 31 December 2021.

SIG Asia Pacific North general manager and president Lidong Fan said: “In China, milk is increasingly seen as an important source of protein and as good for health, representing an attractive growth opportunity for fresh as well as aseptic milk.

“The Evergreen Asia business adds fresh milk cartons to our strong liquid dairy portfolio which, until now, has been mainly focused on single-serve packs and on-the-go consumption.”

Subject to regulatory approvals and satisfaction of other customary closing conditions, the deal is expected to be completed in the second or third quarter of this year.