As set out in the Pacific Marine Litter Action Plan, the islands intend to tackle marine plastics by the full implementation of a circular economy taking in the concept of refuse, reduce, reuse, recycle and return 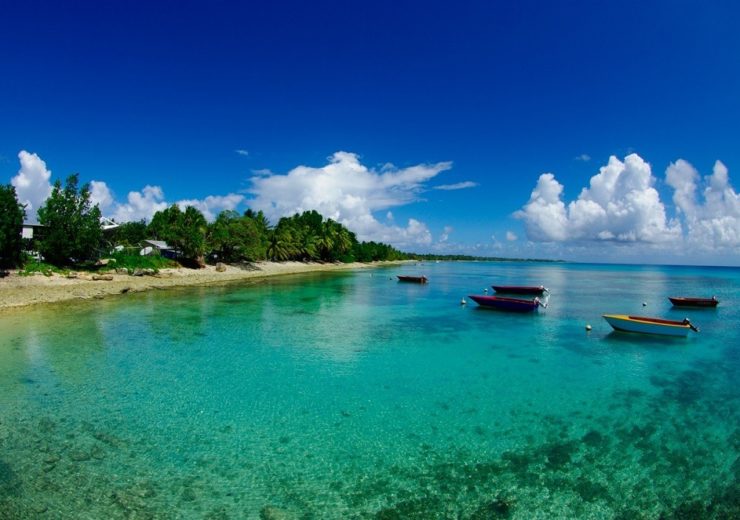 A statement made by a united group of islands in the Pacific Ocean to tackle the problem of marine plastic pollution has been praised by environmental charity the World Wildlife Fund (WWF).

This follows a commitment to the Pacific Marine Litter Action Plan (2018-2025) made by the region’s leaders at the 50th annual Pacific Islands Forum held earlier in August.

The group has also called on nations on the rim of the Pacific Ocean, including the US, China and Japan, to also commit to action on addressing marine pollution and debris.

According to the WWF, there’s currently more than 2400 billion pieces of marine plastic across the north and south of the Pacific.

The charity’s policy coordinator in the region Alfred Ralifo said: “Through no fault of their own, the Pacific states and territories are currently on the receiving end of much of the world’s marine plastic pollution.

“Even the most remote, uninhabited and previously pristine islands now have their beaches utterly covered in plastic waste.

“While the region may be small, the message its leaders have sent here is loud and clear: plastic pollution is a global problem, and we need a global solution now.”

Released by the Secretariat of the Pacific Environment Programme in October 2018, the Pacific Marine Litter Action Plan (2018-2025) sets out an action plan to minimise marine litter across the Pacific Islands’ countries and territories.

Areas where marine waste is generated in the area include through shipping vessels, takeaway food and beverage containers as well as general litter, packaging and various end-of-life consumer products.

One way it aims to deal with these materials, is to move the islands’ waste management system closer towards a circular economy centred primarily on the five ‘Rs’ of refuse, reduce, reuse, recycle and return.

The reports states that, in order to chieve this, it requires the development of innovative business models to replace existing methods and instigate the development of new technology, products and services to enable the transition towards minimal waste.

WWF global plastics policy manager Eirik Lindebjerg said: “It is clear that actions need to be taken at the global level to ensure solutions are agreed and implemented at a scale that is commensurate to the size of the problem.”

In March, the UN Environment Assembly saw countries support the call for a global treaty to deal with marine plastics, which was followed by ministers from Nordic countries and heads of governments from 15 Caribbean nations and territories this July.

Governments at the G20 and ASEAN summits this year jointly declared they intended to eliminate plastic leakage into the oceans.

Lindebjerg said: “Now is the time for other world leaders and policy makers, especially in Asia Pacific, to join the growing chorus of nations calling for a global treaty.

“This is the best and only chance we have of arresting the plastic crisis before it spirals further out of control, whether it be in our oceans and waterways, our landscapes, or even in our bodies.”