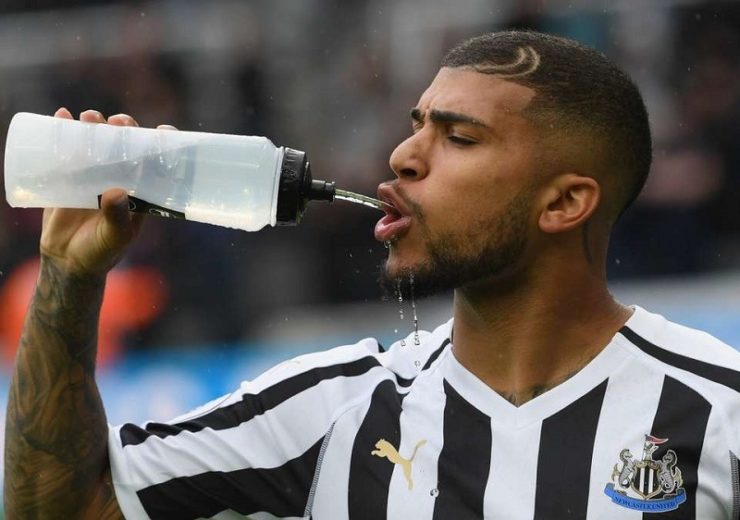 Newcastle United has announced it will eliminate single-use plastic water bottles from its training ground.

The club claims to be one of the first to do this in the Premier League.

How is Newcastle getting rid of single-use plastic bottles from its training ground?

To help to reduce throwaway bottles, Newcastle has had a system installed by water management firm Water Environmental Treatment (WET) at its Darsley Park

The system is designed to remove pollutants – including traces of chemicals, metals and hormones – from tap water, resulting in a substance the company calls Pure Ionic.

The Warwickshire-based company has also given the players specially designed reusable water bottles that are free from Bisphenol A – a commonly-used plastics chemical. 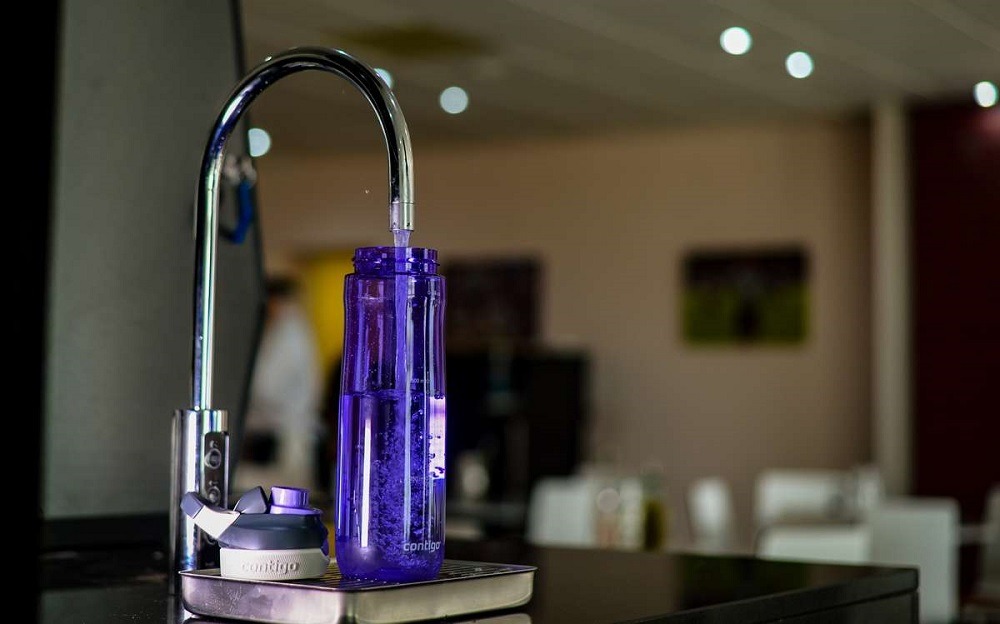 Jaime Harley, head of sports science at Newcastle United, said: “There are key differences in the quality of different types of bottled water that we have used over the years, so we are pleased to be able to offer a permanent solution to support the players around training and games.

“Pure Ionic provides us with a complete training ground solution to give clean, balanced, mineral-rich drinking water in the restaurant, changing facilities, medical rooms and gym.

“If we can see the benefits on a physical level, whilst also improving our environmental impact, it’s a win-win situation.”

The move was made in support of broadcasting giant Sky’s Ocean Rescue initiative, which, in April 2018, partnered with the Premier League in aid of its #PassOnPlastic campaign.

What is Sky Ocean Rescue?

Sky Ocean Rescue was started in January 2017 and runs across its business in an aim to reduce the amount of plastics being used worldwide.

It’s currently run by Fiona Ball, who has worked with the company on its environmental policies for 13 years.

The biggest target set out by Ocean Rescue is to eliminate single-use plastics throughout Sky by 2020.

To do this, the business has given every employee a refillable bottle, saving approximately 450,000 plastic bottles a year.

It’s also promoting the campaign across a range of sports, including football, cricket, cycling and even MotoGP, partnering up with the Apirilia Racing Team at its 2017 race weekend in Misano, Italy.

What are other Premier League football clubs doing?

Fellow Premier League outfit Tottenham Hotspur announced in April 2018 that all new suppliers to its newly-opened 62,062-seater stadium will include a requirement to reduce single-use plastics.

Arsenal has a cardboard box sorter installed at its Emirates Stadium since 2007, making it easier to transport the recyclable material to waste management facilities.

Leicester City, the surprise Premier League champions in 2016, partnered up with locally-based recycling firm Bakers Waste in January 2019, in an effort to increase the amount of plastic that is recycled at the team’s King Power Stadium.

With the installation of these systems, Newcastle is aiming to do its bit to reduce the more than eight million tonnes of plastic waste thrown away worldwide each year.

The Magpies’ head of facilities Eddie Rutherford added: “This is another big step forward in our long-standing efforts to reduce the impact we have on the environment.

“We were proud to become the world’s first carbon-positive football club in 2012 and we have continued to introduce positive changes across all of our sites in order to be more efficient and less wasteful.

“Football clubs have a special role to play in their communities and we hope the example we are setting will encourage others to think about how much plastic they use unnecessarily, and look at sustainable alternatives.”