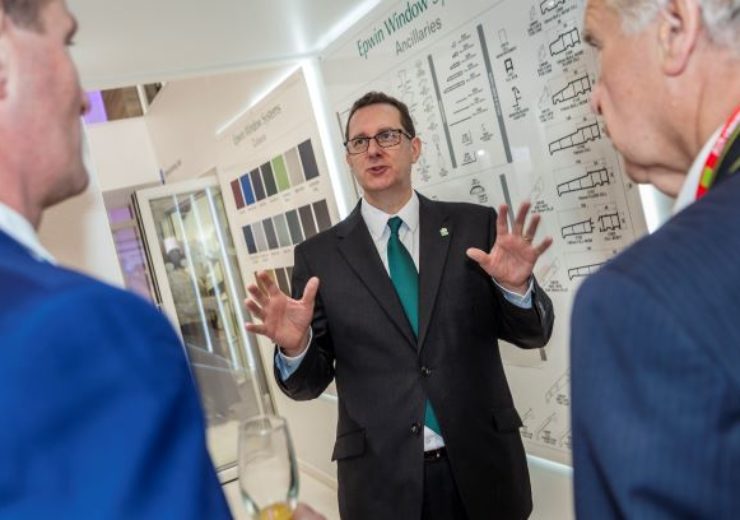 The British Plastics Federation (BPF) has re-elected Martin Althorpe, Technical Director at Epwin Fenestration Division, for a second year in office as President until May 2021. Mr Althorpe was confirmed for a further year in the role at the BPF’s recently held Council meeting just prior to its Annual General Meeting.

The lockdown restrictions meant that the BPF hosted its AGM remotely for the first time in the Federation’s long history. The BPF Council met online, where the BPF’s latest Annual Review was unveiled.

Martin Althorpe’s theme of closer community engagement, particularly with local Members of Parliament, will continue. In his address to the AGM, held online, he emphasised that whilst the virus precludes physical meetings it is still possible to make contact with local MPs and their assistants online and by phone. Martin highlighted that a classic example of what could be achieved was the BPF co-ordinated meeting on Teesside in late 2019 where the local plastics industry met with three MPs, including the Exchequer Secretary to the Treasury and a shadow Cabinet member.

Karen Drinkwater, Founding Director of JSC Rotational Ltd was also elected as BPF Vice-President by the BPF’s Council. Karen has been involved in polymers since 2004 when she established JSC Rotational with her husband Mark, following invaluable experience in the food and logistics sector. Between 2011-15 Karen enjoyed success chairing the BPF’s Rotational Moulders Group with an emphasis on engaging with undergraduate designers.

Karen takes up her position with immediate effect and will support BPF President Martin Althorpe in his duties.