A business designed to aid packaging reuse: What is Loop?

Founded by environmental charity TerraCycle at the start of 2019, Loop partners include consumer goods manufacturer Unilever, and food and drinks firm Mars 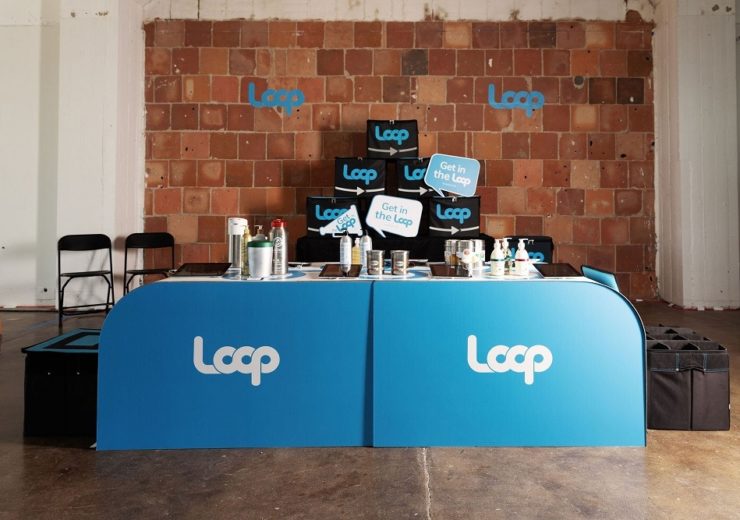 Loop works with companies such as Unilever, Coca-Cola and PepsiCo (Credit: Twitter, @LoopStore_US)

Unveiled at the annual World Economic Forum in Davos this year, Loop has been designed with a “circular” vision to change the way products are delivered, consumed and how the packaging is handled after use.

Focusing on the idea of reuse has long been seen by both businesses and non-governmental organisations as a viable way to deal with the ever-increasing problem of packaging waste.

In 2018, Starbucks, alongside environmental charity Hubbub, began charging customers 5p for paper cups, while those who brought their own reusable mugs enjoyed a 25p discount.

Speaking at the time, president of Starbucks Europe, Middle East and Africa Martin Brok said: “We saw encouraging results from the first three months of this trial with Hubbub, and what stood out to us was the positive response we had from our partners (employees) and customers who continue to push us to innovate and find ways to reduce waste.”

Such a scheme by the company has since been expanded to London’s Gatwick Airport, providing bins for consumers to drop-off their cups to be cleaned and used for other customers.

Loop, a scheme launched by recycling charity TerraCycle, has been created to promote this style of reuse on a much larger scale, with brands such as razor manufacturer Gillette and drinks company Tropicana pledging their support.

Using contacts developed over its near 20-year history, the scheme already had major brands ready to work alongside it when TerraCycle launched Loop in early 2019.

Speaking at Loop’s World Economic Forum launch, TerraCycle CEO and co-founder Tom Szaky said: “The key thesis statement is we can’t just recycle our way out of the garbage crisis.

Loop is currently being used for some 300+ products, including Häagen-Dazs ice cream, Crest mouthwash and personal care product Dove.

Dove owner Unilever’s CEO, Alan Jope said when the scheme was first set-up: “We wanted to put an end to the current “take-make-dispose” culture and are committed to taking big steps towards designing our products for reuse.

“We’re proud to be a founding partner of Loop, which will deliver our much-loved brands in packaging which is truly circular by design.”

The 21st century milkman, ‘here to save the world from single-use plastics’ … How does Loop work?

Described by TerraCycle as the “21st century milkman”, the scheme aims to promote responsible consumption and cut waste by delivering a new way for consumers to buy and recycle products.

The system has four stages. Firstly, a consumer purchases an item through the Loop web store, which is then delivered to the door in the company’s custom Tote bag.

Once a user is finished with the product, the packaging is placed in the bag, collected upon request, before being returned to the organisation where it’s hygienically cleaned and refilled, adhering to US Food and Drug Administration standards.

For a product to be a part of the scheme, containers must be redesigned to be durable, cleanable and circular — meaning it won’t contribute additional waste.

In order to make the most out of the system, Loop encourages manufacturers to develop packaging that can be reused at least 100 times.

Loop see reuse as an important part of the management of packaging waste, with it being more resource-efficient and requiring less energy, than recycling — due to the fact recyclables need to be broken down before being used in production.