Working alongside the country's Public Health Agency, the FSA hopes that encouraging people to use food labelling systems will help cut obesity in the country 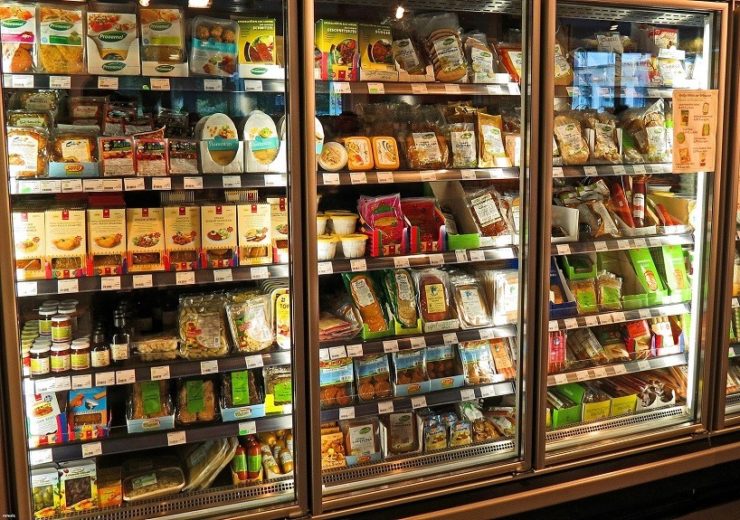 Martin Kersh said big food and non-food distributors have managed to adjust and enable supply to the public and to grocers (Credit: Pixabay)

“Check the Label” aims to educate and motivate consumers to make healthier and more informed choices when food shopping.

The campaign features imagery of foods — such as muffins, biscuits and chocolate — alongside statements about how many calories are in each portion.

FSA director in Northern Ireland Maria Jennings said: “The ‘Check the Label’ campaign aims to motivate people to think about the food they eat and how that food can impact their overall health.

“As part of this campaign, we are encouraging people to check food labels to help them make healthier and informed choices when purchasing food and drink products.

“The ‘Check the Label’ campaign uses images of real foods to show people just how many calories are in the foods they buy.

“It also features the message that just 100 calories extra a day could mean 10 pounds of weight gain a year.

“We are delighted to be partnering with the PHA (Public Health Agency) for this campaign and we are confident it will give people the information they need to think about the foods they consume and empower them to make healthier choices.”

The “Check the Label” campaign comes after Northern Ireland’s latest health survey found 62% of adults in the country are either overweight or obese.

Northern Ireland’s Public Health Agency’s health and social well-being improvement senior manager, Caroline Bloomfield, said: “Snacks, nibbles and second helpings are things we tuck into without even thinking, and often we don’t realise what we are eating.

“By reading the label, being mindful of what we eat, cooking healthier, and cutting out the extras, we can help reduce the risk of putting on the pounds.”

Northern Ireland’s figures on weight problems follow similar trends across the UK as a whole.

In August 2019, the House of Commons released a paper examining obesity figures in England, Wales, Scotland and Northern Ireland.

It found that 64.3% of adults in England are either overweight or obese.

The research revealed similar figures in Wales and Scotland, at 59% and 65% respectively.

At the time of the report’s release, 64% of adults in Northern Ireland were classed as overweight or obese.

How does food labelling in Northern Ireland work?

To better inform consumers about the food they eat,  businesses in Northern Ireland — like the rest of the UK— commonly use the “traffic light” labelling system.

A three-tier scheme, it ranks the amount of energy, fat, saturated fat, sugars and salt in each product.

If the label is mostly green, it tells the consumer it is a healthy food option.

If it’s amber, then it’s neither good nor bad for customers, and if it’s red, it means the product is high in fat, saturated fat, salt or sugar.

Currently a voluntary system, healthy eating campaigners — such as the Queen Mary University-based charities Action on Sugar and Action on Salt — have called for it to become mandatory.

Action on Salt campaign manager Sonia Pombo said companies are making it difficult for parents to make healthy choices for their children.

“The food industry has a moral duty to stop putting profits first and sell their products responsibly”, she added.

“There is plenty of opportunity for companies to either reformulate and make their products healthier, or make their already healthier products more appealing to children.

“Until then, the government must intervene and ensure all food and drink manufacturers at least display ‘traffic light’ labelling so parents can see, at a glance, what is in the food.”