DRS should be put on hold to until EPR is fully introduced, says a SUEZ UK boss 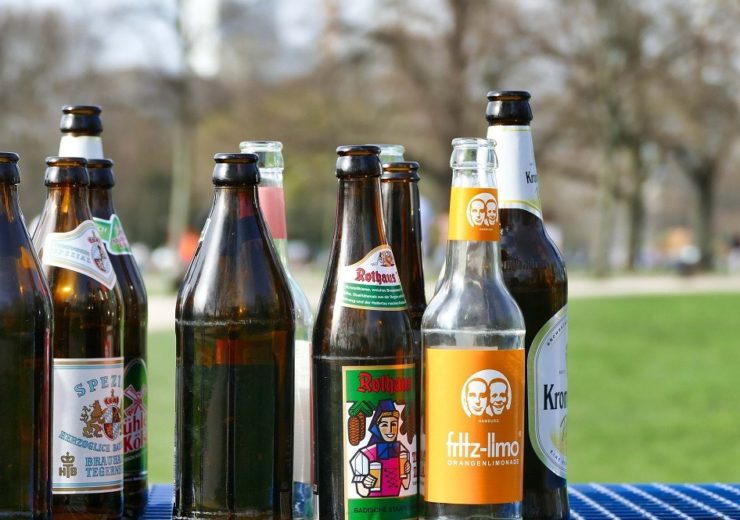 Any implementation of deposit return schemes (DRS) in the UK may need to be put on hold until extended producer responsibility (EPR) legislation is fully implemented, according to waste management company SUEZ.

Election manifestos published by the Conservatives, Labour, Liberal Democrats and the Greens all support the implementation of DRS, with the Lib Dems the only party not to have expressed interest in EPR.

The DRS system involves placing a small, returnable deposit on a plastic bottle, with EPR policies forcing manufacturers to pay for the cost of disposal.

SUEZ external affairs director Dr Adam Read says evidence in parts of the UK suggests the existence of similar waste capturing rates to those forecast to accompany the implementation of DRS.

He said: “SUEZ is fully supportive of DRS as a means of transforming behaviour, but we don’t necessarily think, as do some others in the sector, that you need DRS to get the capture rates of 80% or 90% of the target materials.

“We’re seeing evidence in parts of Wales where capture rates almost matching DRS for target materials, and yet they are doing it at a far lower cost per item per house meaning far less vehicle movement is needed then you would in a DRS system.

“We’re conscious DRS is potentially something that needs to be put hold, in terms of letting EPR embed itself.”

Of the countries making up the UK, Wales has by far the highest recycling rate, with its 57.6% figure more than 10% higher than the closest nation.

Written into its constitution as a devolved nation, Welsh policymakers have a statutory duty to help promote sustainable development.

One council exceeding the 64% figure is Denbighshire in north Wales, with the area boasting a recycling rate around this figure since 2013-14.

Denbighshire County Council’s head of highways, facilities and environmental services Tony Ward said: “Fortnightly collections basically mean residences have got too much capacity in their [general waste] because there’s not enough residual waste to fill a black bin between weeks.

“Conversely there is not enough capacity in the blue bin for recycling, so the result of that is people start to put recyclable material  in the black bin.”

This is due to change, with general waste now being picked up once a month, whilst recycling disposals will be picked up weekly.

“It gives people additional capacity they need to recycle everything” explained Ward.

“We’re also going to ask residents to separate their recycling into different containers.”

He added: “What we are expecting to get in terms of the benefits from this change is all about increasing recycling rates, it’s a big journey and project.”