Scientists in Singapore are converting plastic into power using sunlight 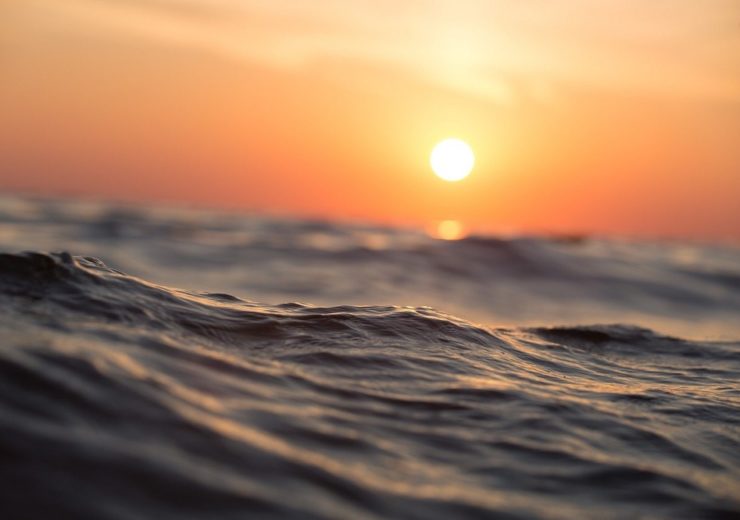 Using a solution made from dissolved metal, scientists involved in the experiment broke down carbon bonds in the plastic by exposing it to artificial sunlight (Credit: Pixabay)

Scientists at a Singapore university have discovered a way of converting plastic waste into valuable chemicals through the power of sunlight.

Researchers mixed plastics with a solution that harnesses light energy, converting the dissolved material into formic acid – a naturally-occurring substance commonly found in the venom of bee and ant stings.

The team at Nanyang Technological University (NTU) developed a solution from biocompatible metal vanadium, traditionally found in steel and aluminum alloys for vehicles and aircraft.

To convert the waste into formic acid, the vanadium and plastic was mixed together, and exposed to artificial sunlight.

Assistant professor Soo Han Sen, who led the NTU research, said: “We aimed to develop sustainable and cost-effective methods to harness sunlight to manufacture fuels and other chemical products”

“This new chemical treatment is the first reported process that can completely break down a non-biodegradable plastic such as polyethylene using visible light and a catalyst that does not contain heavy metals.”

Formic acid can be used for energy generation by power plants and in hydrogen fuel cells.

Most of this, including its plastic, is disposed via incineration, with the leftover ash sent to the Semakau landfill.

First opened in 1999, Singapore’s only landfill is rapidly being filled up with waste – with the offshore site predicted to run out of space by 2035.

At the end of August, the country’s Ministry of the Environment and Waste Resources (MEWR) launched its inaugural Zero Waste Masterplan, which aims to reduce the amount of rubbish sent to Semakau by 30% by 2030.

This was done by the MEWR to extend the life span of the site beyond 2035.

One way the nation plans to do this is by introducing 50 “smart” reverse vending machines (RVM) – devices that accept used beverage containers and return money to the user – across Singapore by March 2020.

Announced by the National Environment Agency (NEA) in October, it aims to use RVMs to encourage consumers to adopt an eco-conscious lifestyle by offering a rewarding way to recycle empty plastic drinks bottles and aluminium cans.

Speaking at the time, the NEA’s CEO Tan Meng Dui said: “We are happy to work with F&N Foods and FairPrice on this initiative, to make it more convenient for the public to recycle their plastic drink bottles and cans, and encourage everyone to adopt a more environmentally-conscious lifestyle.

“This RVM initiative is also part of NEA’s effort to test out different public collection systems, as we work towards implementing an extended producer responsibility scheme for packaging waste over the next few years.

“NEA will continue to work with partners and stakeholders to encourage the public to recycle more, and to recycle right.

“Together, we can build a more sustainable Singapore.”