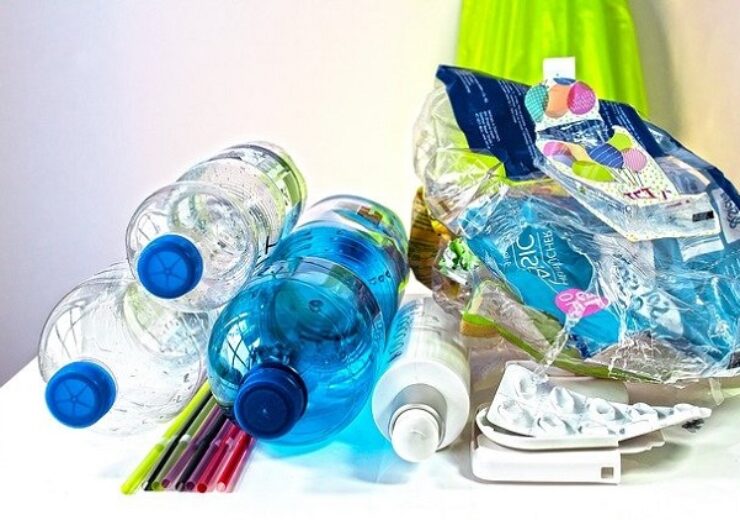 With the ban on single-use plastic carry bags, outlets had already procured alternatives made from cloth and paper to serve customers, reported Times of Oman.

According to the report, people violating the ban will be imposed a minimum of RO100 ($259) and maximum of RO2,000($5180) fine, which will be doubled if the violation is repeated.

Oman Environmental Affairs director general Ahmed bin Zahir al Hinai was quoted by Oman Observer as saying: “The authority will implement the decision to ban as part of the plan set by the authority to preserve the Omani environment from pollution and waste that is harmful to the rich environment and wildlife.”

The government body has been conducting awareness campaigns since December 2020, and the businesses are expected to take few days to adapt to the new rules.

Oman’s Environment Authority chairman Abdullah bin Ali Al Omari  was quoted by the publication as saying: “Cleaning up-single use plastic bags is very difficult, especially since Oman has a varied landscape, which includes mountains, wadis, deserts, beaches, and the sea,” he said.

“Most of the waste we monitored in these places turned out to be single-use bags, which distorted the beauty of our surroundings and harmed our environment.”

Furthermore, Mexico City has prohibited the use of single-use plastic materials including plastic forks, straws and cups to face lift its image as an eco-friendly, sustainable city.

The ban on plastic bags, utensils and other disposable plastic items has been passed in 2019, Deutsche Welle reported.