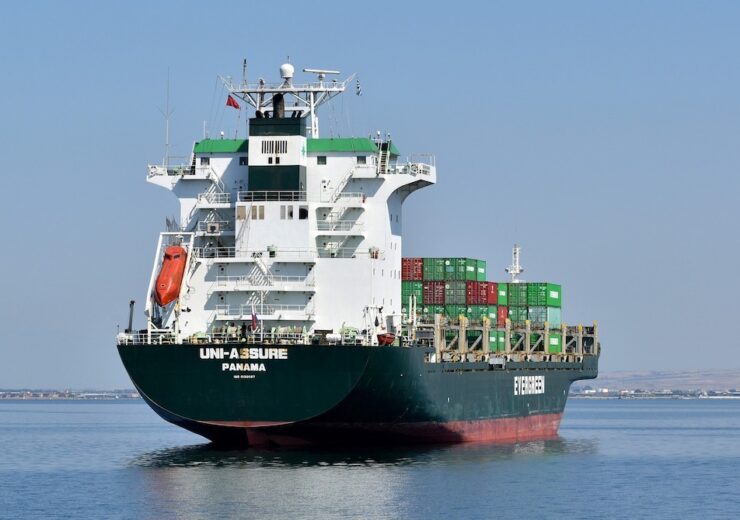 The new rules follow on from a series of meetings held by the OECD to discuss whether and how to update rules on plastic waste shipped between member countries (Credit: Pixabay)

Members of the Organisation for Economic Cooperation and Development (OECD) have agreed to update rules on the export of hazardous plastic waste for recycling.

Founded in 1961, the OECD is made up of 37 countries — including the UK, US, Australia, France and Germany — and was set up to stimulate economic progress and world trade.

The new rules around plastic waste trade are in line with international changes requiring consent from destination countries ahead of shipping.

A consensus was however not reached on updated arrangements for the export of non-hazardous plastic waste, with member nations agreeing to review this in 2024.

These arrangements follow on from a series of meetings held by the OECD between July 2019 and July 2020 to discuss whether and how to update rules on plastic waste shipped between member countries.

Member nations will instead retain the right to define requirements for such shipments in line with domestic legislation and international law.

Despite countries having the right to decide what controls to apply to non-hazardous plastic waste, they have all committed to informing the OECD Secretariat of their decisions, also making the controls applied publicly available to ensure transparency.

The OECD’s new rules come in light of amendments concerning plastic waste made in May 2019 to the Basel Convention, which governs waste shipments internationally.

What are the plastic waste export rules part of the Basel Convention?

The Basel Convention was adopted in 1989, as a response to the public outcry following the discovery of countries exporting toxic waste to Africa and other parts of the developing world.

The agreement, which is made up of 187 member countries, was amended in May 2019 at the 14th meeting of the Conference of Parties to the Basel Convention held in Geneva.

Coming into force in January 2021, the new rules require any country wanting to export plastic waste to obtain prior informed consent before sending any contaminated mixed waste.

Speaking at the time of the announcement, IPEN science advisor Dr Sara Brosché said: “With this amendment, many developing countries will, for the first time, have information about plastic waste entering their country and be empowered to refuse plastic waste dumping.

“For far too long developed countries like the US and Canada have been exporting their mixed toxic plastic wastes to developing Asian countries, claiming it would be recycled in the receiving country.

“Instead, much of this contaminated mixed waste cannot be recycled and is instead dumped or burned, or finds its way into the ocean.”

The actions on plastic waste also include removing or reducing the use of hazardous chemicals in plastic production, and at any subsequent stage of their life cycle.

The OECD believes the Basel Convention’s rules could result in a “further decrease” in the global trade of plastic.

As for its new rules, the OECD says it will enable member countries to trade for recycling in an “environmentally-sound and economically-efficient way”.

In a statement on its website, it added: “Allowing waste to be treated in countries with a cost advantage in sorting or recycling helps to boost global recycling rates and strengthen secondary plastics markets.

“The OECD rules also provide a framework for waste trade from or to any OECD member that is not a Party to the Basel Convention, such as the US.”

The OECD and Basel Convention rules have been designed to better regulate the roughly 2% of the 360 million tonnes of plastic produced globally that, according to UN trade data, is exported for treatment annually.

This volume plunged after China introduced import restrictions at the start of 2018, however shipments have surged to destinations that are not always well-equipped to manage the by-products of plastics recycling — such as Thailand, Malaysia and Vietnam.