The group of NGOs, including Friends of the Earth Scotland, has called on Scotland's parliament to ban all single-use plastic bags 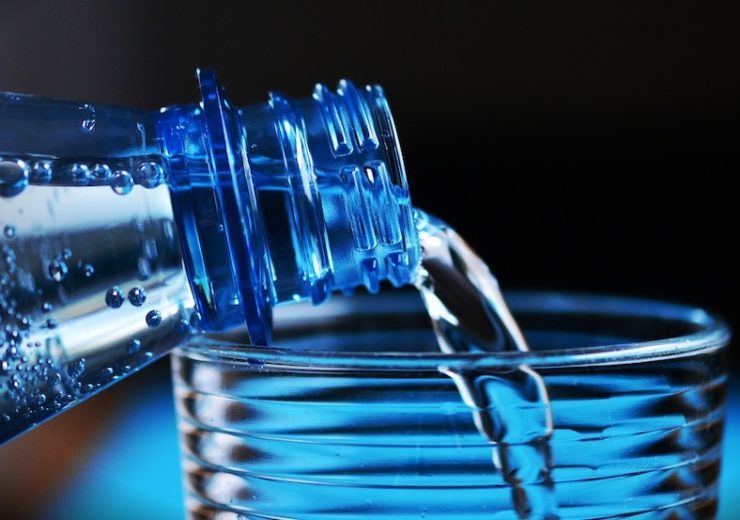 A group of five NGOs in Scotland has given recommendations to the country's parliament in an effort to reduce single-use plastic (Credit: Pixabay)

A group of non-governmental organisations (NGOs) in Scotland has called on the country’s parliament to adopt a five-point plan on waste and litter to reduce single-use plastic consumption.

The organisations — which include Friends of the Earth Scotland, the Marine Conservation Society and Surfers Against Sewage — have suggested the phasing out of single-use coffee cups entirely over the next five years.

The group has also called for a ban on all single-use plastic packaging and utensils used for catering, including those sold as biodegradable or compostable.

The Marine Conservation Society’s head of conservation Scotland Calum Ducan said: “Our surveys have shown that plastic bags on beaches have dropped by almost half since the 5p charges came in, so a complete ban could potentially eradicate this pathway of plastic entering our seas.

“We fully support all the calls to action… as we need these and other radical measures on single-use plastics to stop the plastic tide.”

Political commitment needed to get rid of the most harmful materials, says NGO

The group of charities has also called for Holyrood to implement a policy to require all remaining plastic food packaging sold to be made from widely recyclable polymers by 2025.

Alongside this, it has asked the parliament to ban all single-use plastic carrier bags and charge 10p for those made from all other materials.

Friends of the Earth Scotland plastic and circular economy campaigner Sarah Moyes claims political commitment is needed to get rid of the most environmentally harmful materials.

She said: “The impact of plastic pollution is everywhere.

“While consumer behaviour in tackling the issue is important, it’s imperative all five parties at Holyrood commit to addressing the problem of plastic at source by preventing its unnecessary use.

“The forthcoming Circular Economy Bill has the opportunity to do that, but we also urge the Scottish Government to go one step further and implement our six-point plan so we can reduce the use of single-use plastics in Scotland.

“We need political commitment to ban the most harmful materials so that the packaging from a quick bite to eat or a drink doesn’t damage our environment for years to come.”

Scotland has committed to the implementation a nationwide deposit return scheme (DRS) — which works by adding a levy to plastic drinks bottles that can be claimed back by consumers who return them to a specified location for recycling.

Protection of Rural Scotland’s director of association John Mayhew believes DRS is a good first step, but more needs to be done.

He said: “Scotland’s forthcoming deposit return system for cans and bottles will make a substantial difference in waste and litter, but there is much more still to be done.

“The Circular Economy Bill is an opportunity for Scotland again to set the lead for the rest of the UK, and for us to take another massive step away from a destructive economy that relies on unnecessary single-use items.

“That wasteful approach never made sense, even before widespread acceptance that we face a climate emergency, but it will take leadership in parliament to bring it to an end.

“Just as all parties support deposit return, so we hope there will be a consensus for these practical next steps too.”